IZUMO-USAGI Full Moon Seaweed Salt is made from seawater and seaweed drawn from the marine waters close to the sacred Izumo Grand Shrine in Shimane Prefecture, only on a full moon day. Izumo is one of the most symbolic lands in Japan both historically and culturally, embodying the people’s connection with nature and the spiritual world. This premium quality salt is made with uncompromising standards and much time and care, so that anyone who tastes it, whether it be a Japanese person or a person from overseas, can experience not just Japanese food culture but also the ancient stories that lie at the heart of this country. In addition, since the sea is said to be richer in minerals on full moon days, the calcium content of this salt is one of the highest among other natural salts produced in Japan. The flavor is rounded, with a unique zest characteristic of seaweed salt. This very special salt symbolizing Japan will surely serve as a bridge between the country and the rest of the world. 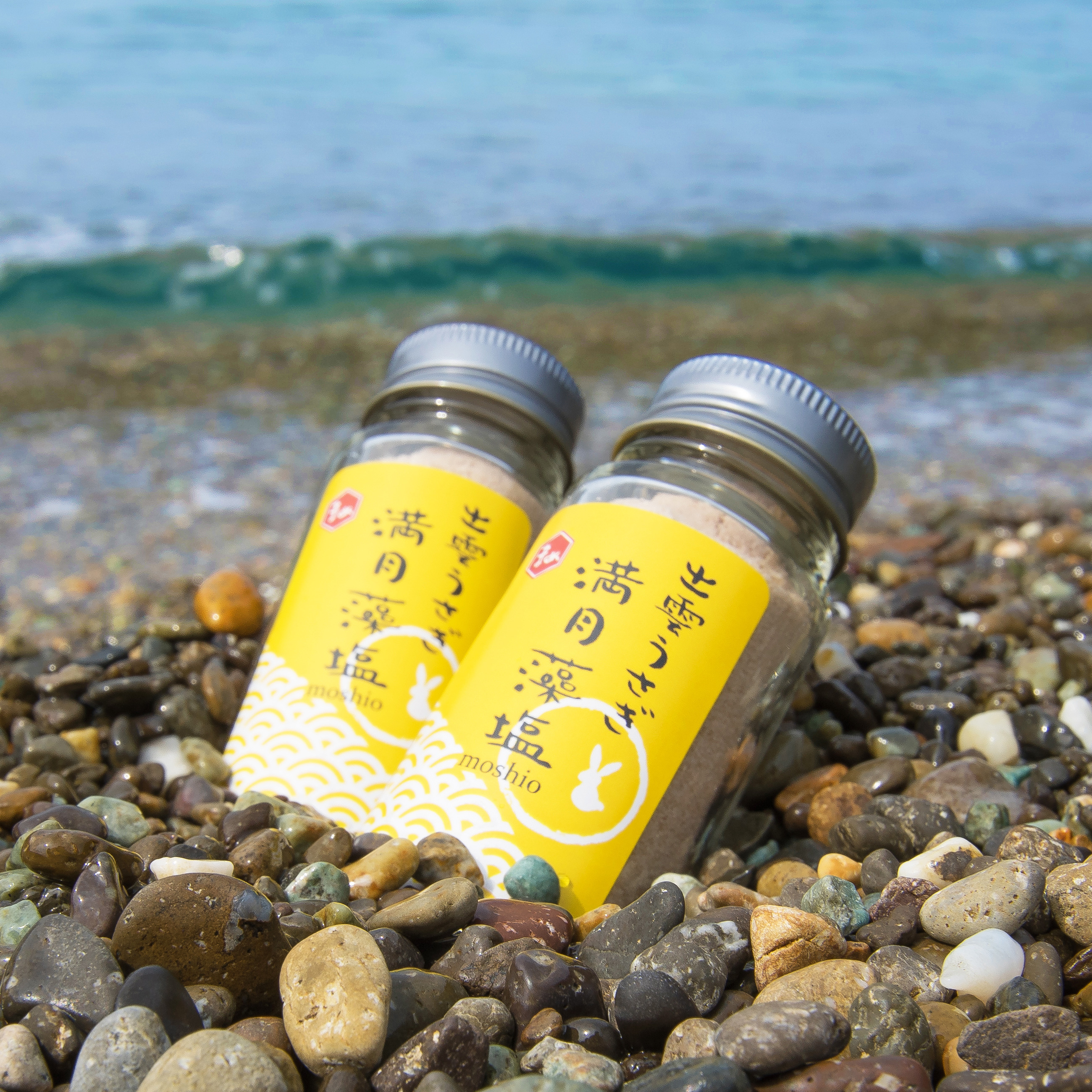 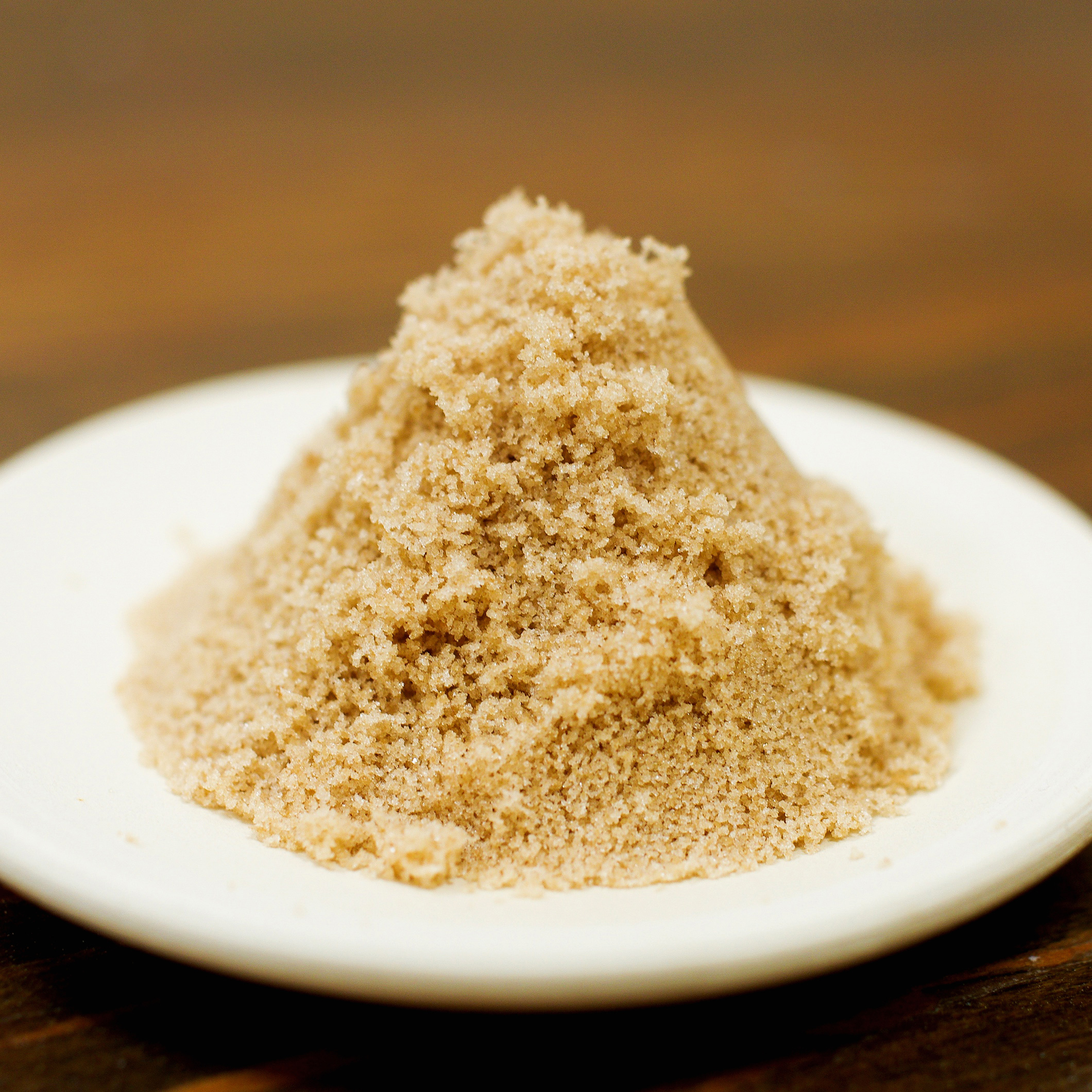 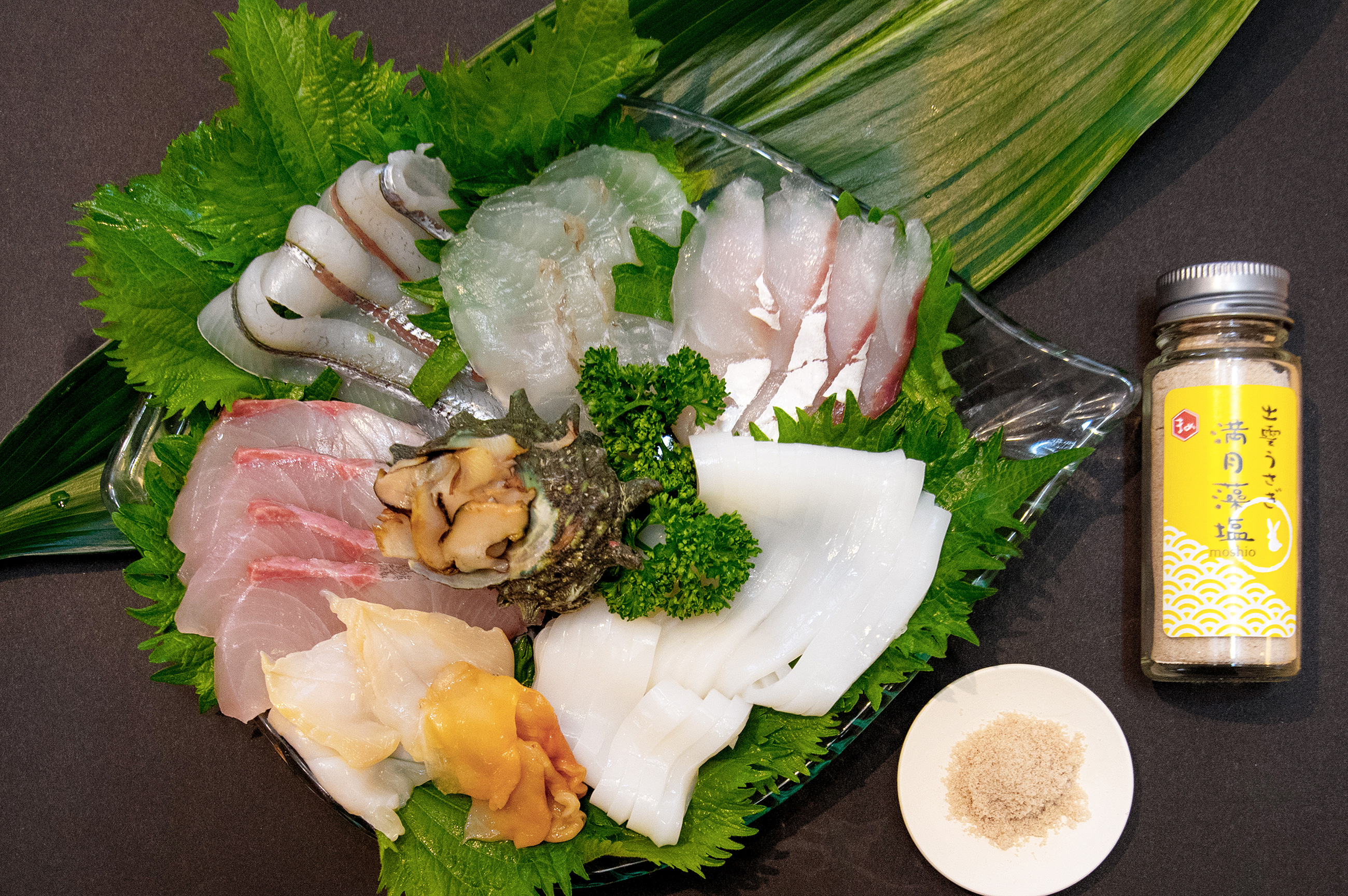