The aroma oil and spray evoke the deep forest of the sacred Ise Shrine, one of Japan’s most important Shinto shrines. The three types of Japanese-style fragrances are based on hinoki, or Japanese cypress, and blended according to the daily rhythms of life. The images for the three aromas are derived from the respective Ise Shrine forests: “Morning Glow” inspired by Amaterasu Omikami, the sun goddess and creator of the world, blending seven ingredients including orange, yuzu and Yoshino hinoki; “Sunny Afternoon” inspired by Toyouke Omikami, the goddess of wealth and agriculture, blending nine ingredients including rosemary, kabosu (a citrus fruit) and Yoshino hinoki; and “Moon Light” inspired by Tsukiyomi no mikoto, the guardian god of the night world, blending nine ingredients including Yoshino hinoki and lavender. Retreat from the bustling city and indulge in the Ise Shrine forest atmosphere at each stage of the day with these three relaxing aromas.

Modern life is rife with stress; this is why we created three distinct relaxing aromas for your morning, your afternoon and your evening to help restore your daily rhythms of life. Savor the deep forest, the laws of nature, the prayers offered to the gods and goddesses of Ise. Feel the silence of the forest deepen as you unwind. 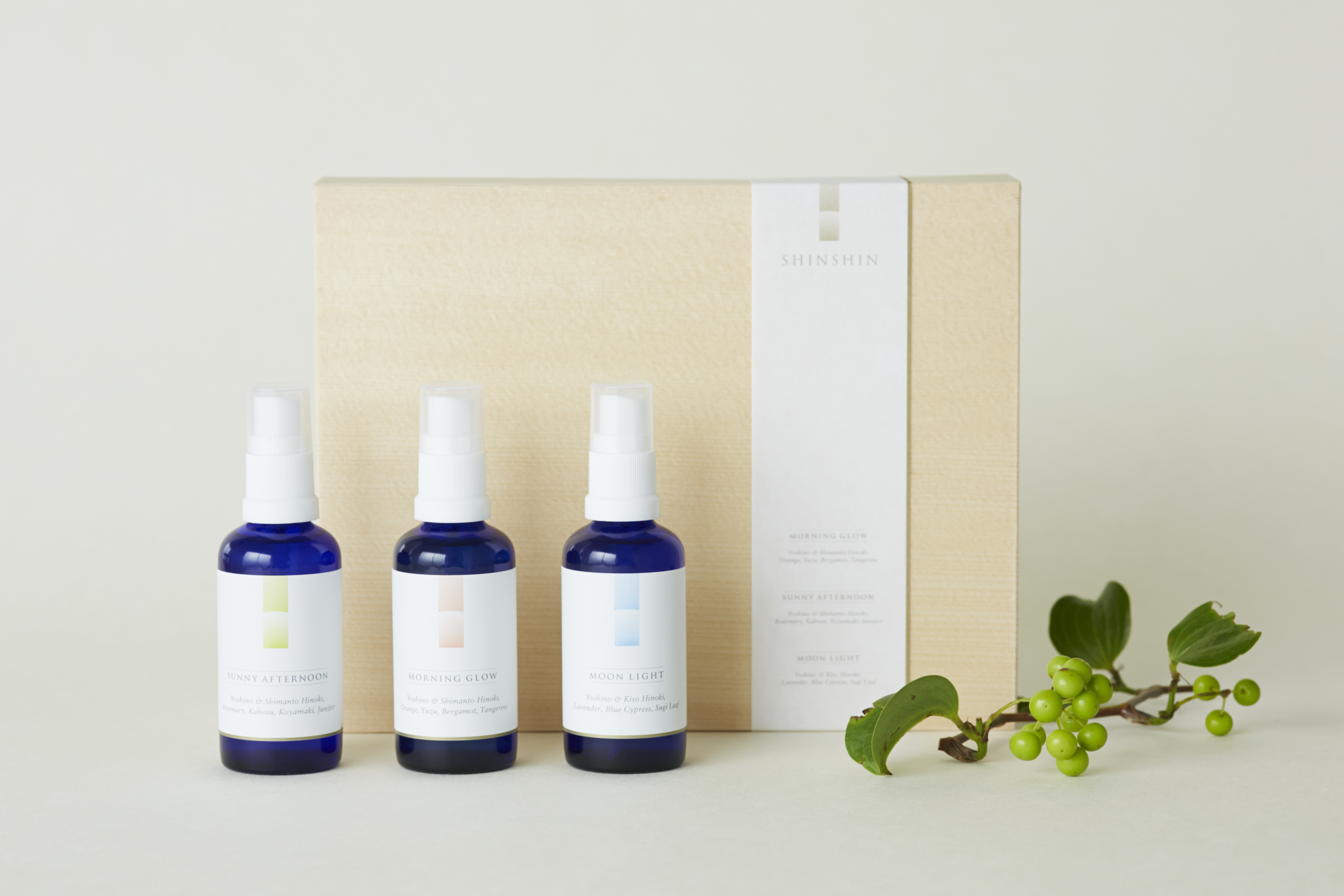 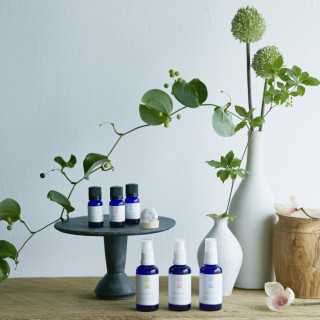