“Tenshi No Gauze,” meaning angel’s gauze towel, pursues the ultimate kindness to the skin with superior gentleness and comfort. While gauze products have become increasingly popular recently, many of them are simply thin and easy to dry, only utilizing the original characteristics of gauze. This product has the same water absorbency as ordinary towels, but its four-layered structure makes for a thick and puffy texture, giving it a soft and warm touch that sets it apart from other towels. Through numerous meetings with a towel manufacturer in Senshu, Osaka, Japan’s leading producer of towels, we developed the towel using fine cotton thread for both warp and weft. As its name suggests, it expresses the wish for a cherubic angels to use this safe and gentle gauze towel.

“Delicacy” was the first thing that came to our mind as a quality of being made in Japan. This gauze towel was developed by paying close attention to the first touch, and imparting a sense of “delicacy.” We would like share this gauze towel full of omotenashi spirit with the world. 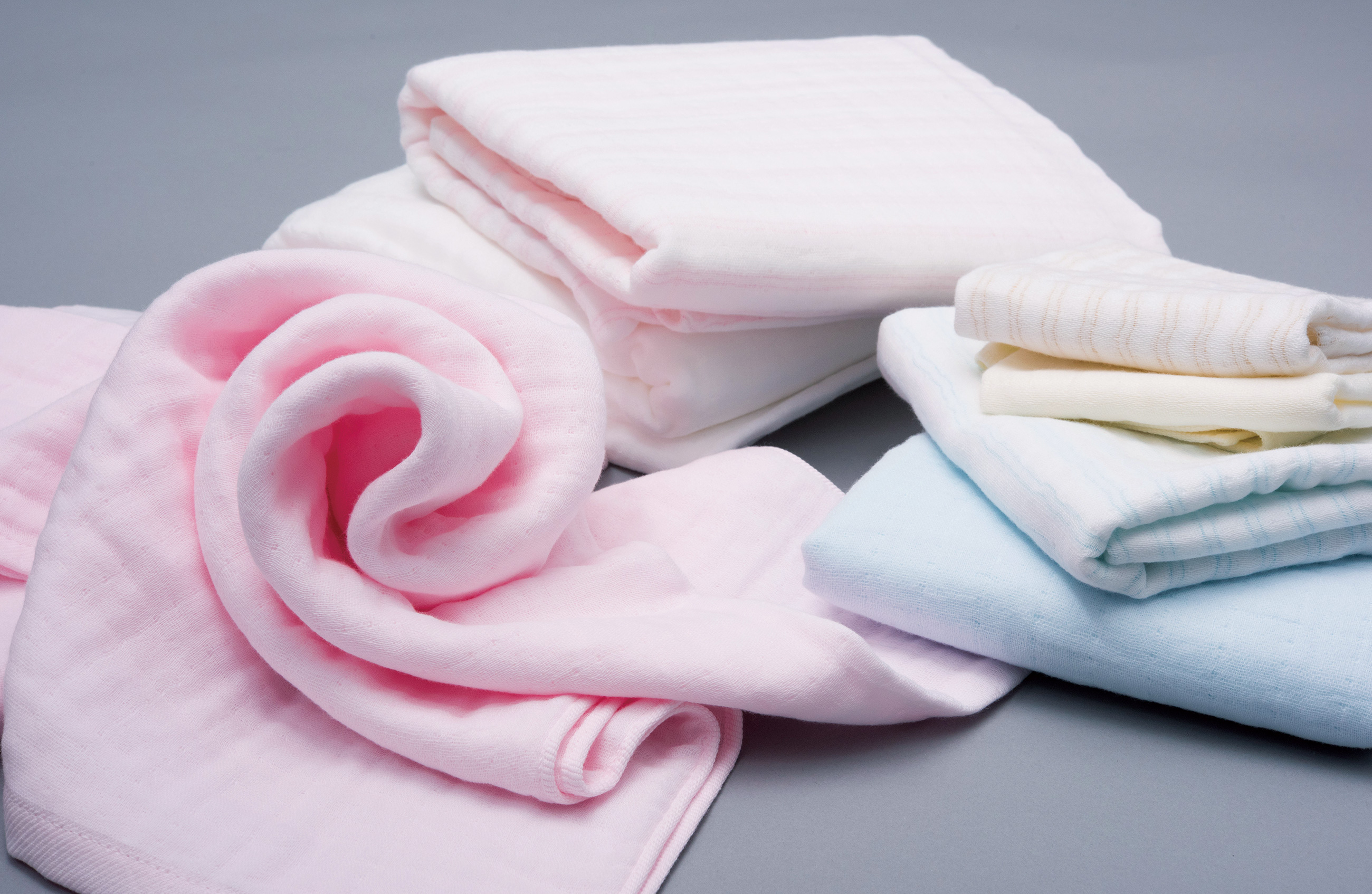 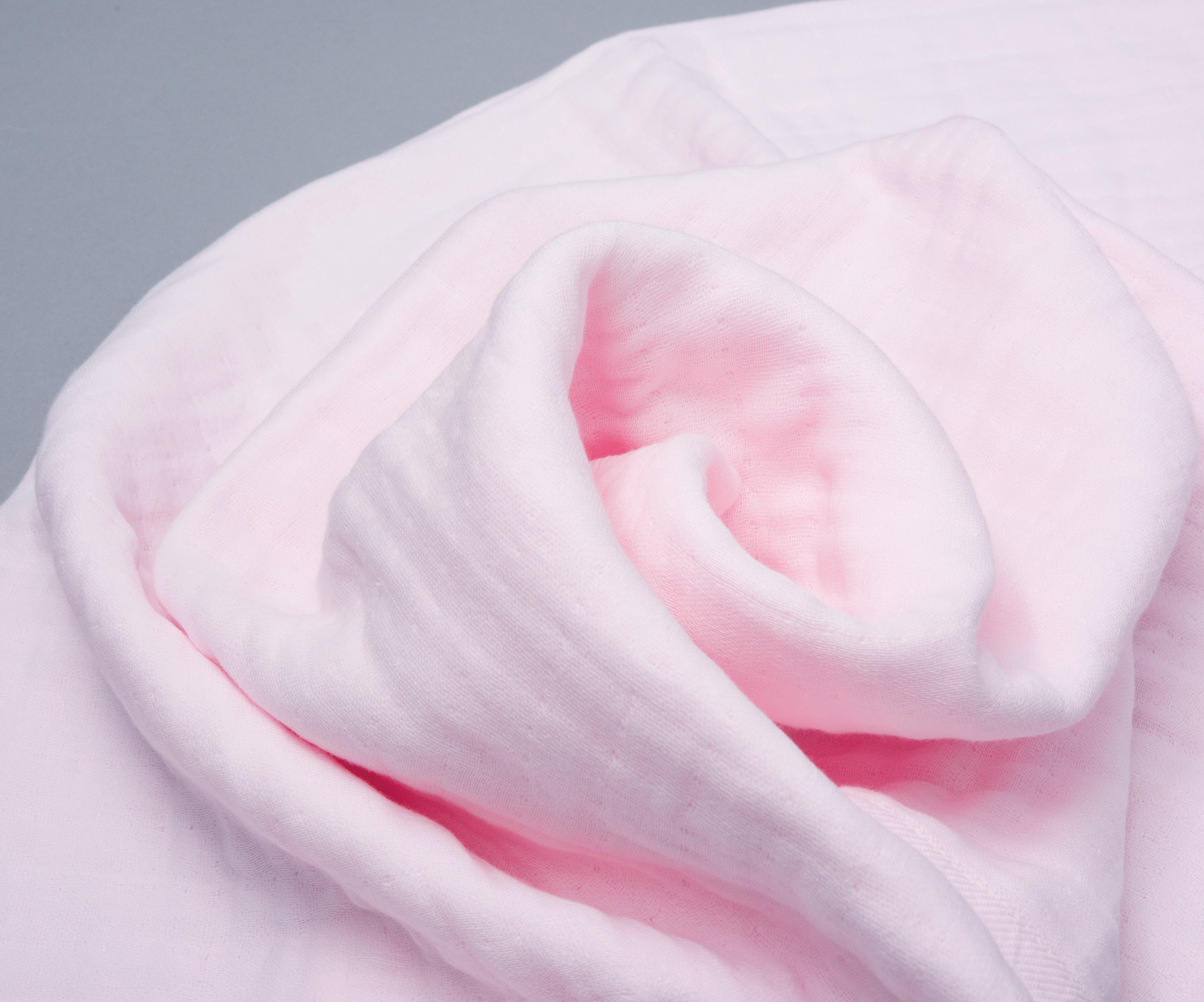 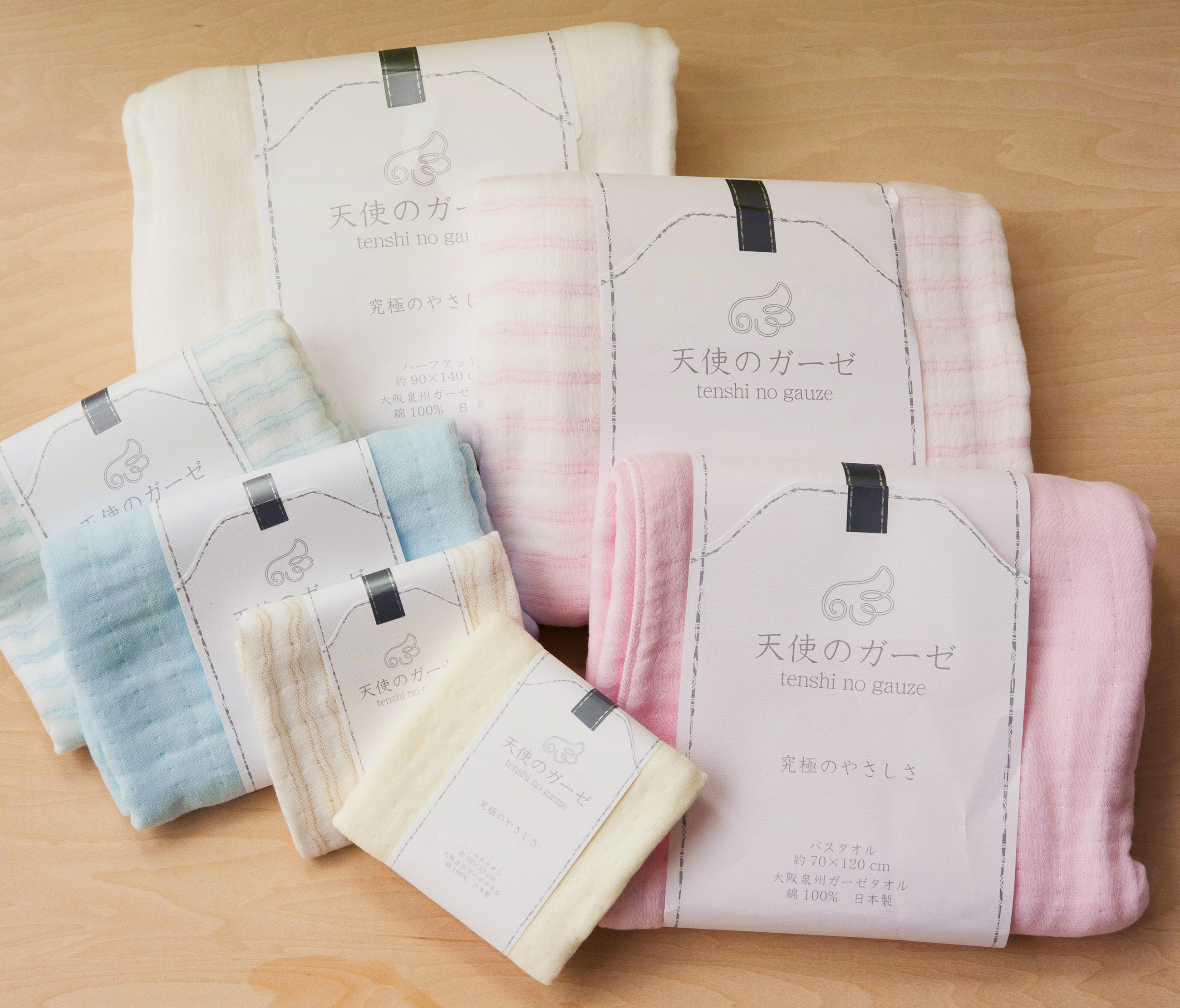