Three well-established companies in Tokyo have collaborated to create the Tokyo Kinsei Miyage (quality Tokyo souvenirs) gift set. Experience the lively culture of the Edokko, or old-time Tokyo natives, as you gather with your family and friends to drink up a crisp, dry sake, slurp some udon noodles and wipe your face with a stylish tenugui hand towel.
The Akabane-based Koyama Brewery’s Marushin Masamune is the only brewery in Tokyo’s 23 wards to have a history that goes back more than a century, and is invaluable for preserving the regional sake making tradition that dates back to the Edo Period (1603-1867). The dry sake with a clean aftertaste is brewed with natural groundwater coming from the Chichibu Mountains that flows underneath the brewery.
Tamagawa Syokuhin in Oji, Kita Ward, provides the Mansaku Udon noodles. The dried noodles are made in the traditional yugone method, in which the wheat flour is kneaded using boiling water, and matured and dried for more than four times the normal length of time. When boiled, they have a beautiful transparency and smooth texture that is rare for dried noodles.
Located in Nihonbashi, Todaya Shouten’s Rienzome tenugui hand towels are dyed using the chusen technique, which has no front or backside. In addition to conventional uses as hand or face towels, they can also be used as scarves to protect against cold or heat, or as sanitary kitchen towels, since they dry quickly.
Packaged in a special gift box with a handle, this trio is a great Tokyo souvenir to introduce Japanese culture to people both in and outside Japan.

As three long-established manufacturers active in Tokyo’s 23 wards, we jointly crafted this gift box of Tokyo souvenirs, all of which are manufactured by artisans who stay true to traditional methods and techniques. We hope you’ll be able to conveniently enjoy the chic Edo (old name of Tokyo) culture as you gather with your friends and family by pouring each other good dry sake, slurping delicious udon noodles and wiping your face elegantly with a tenugui towel. 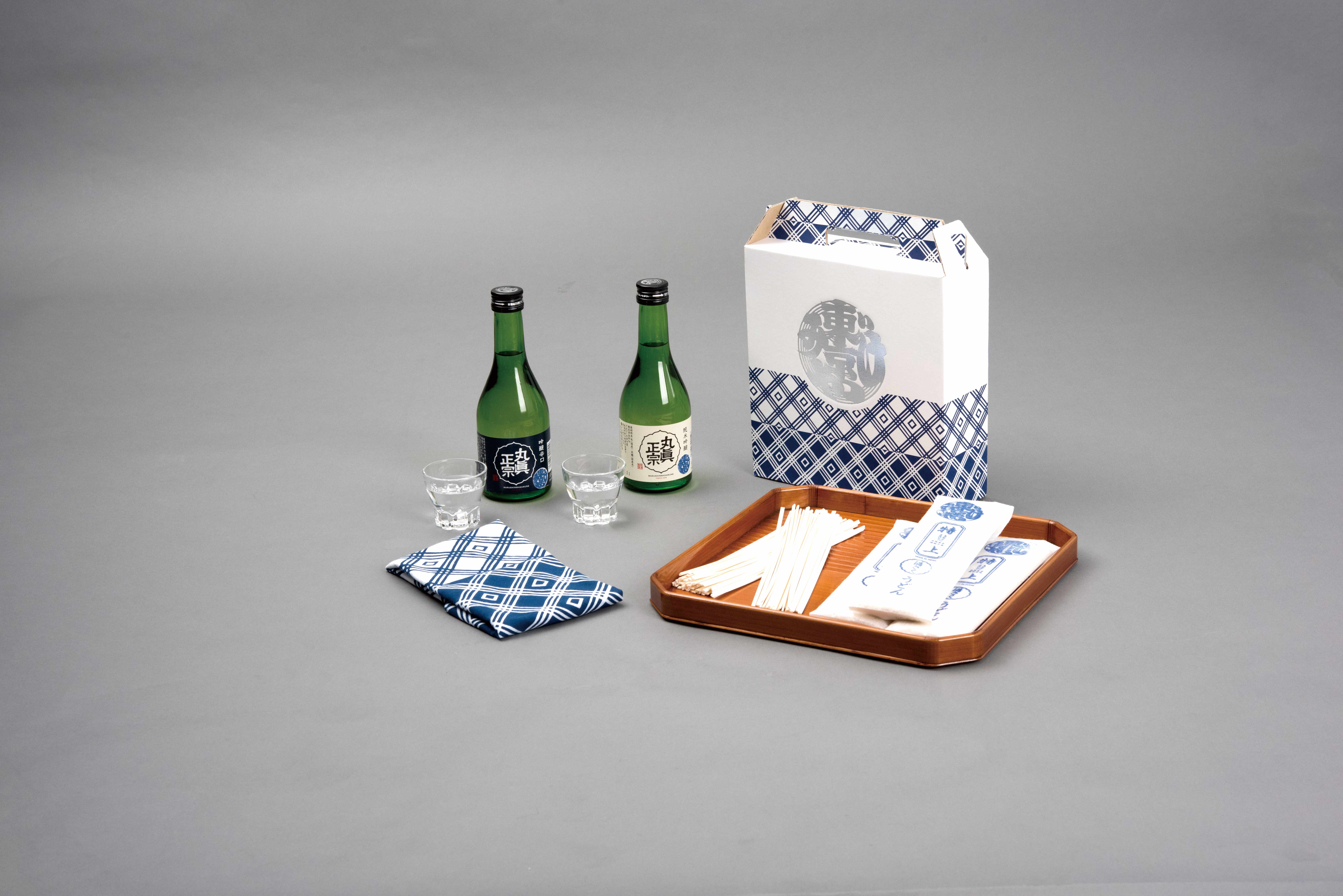 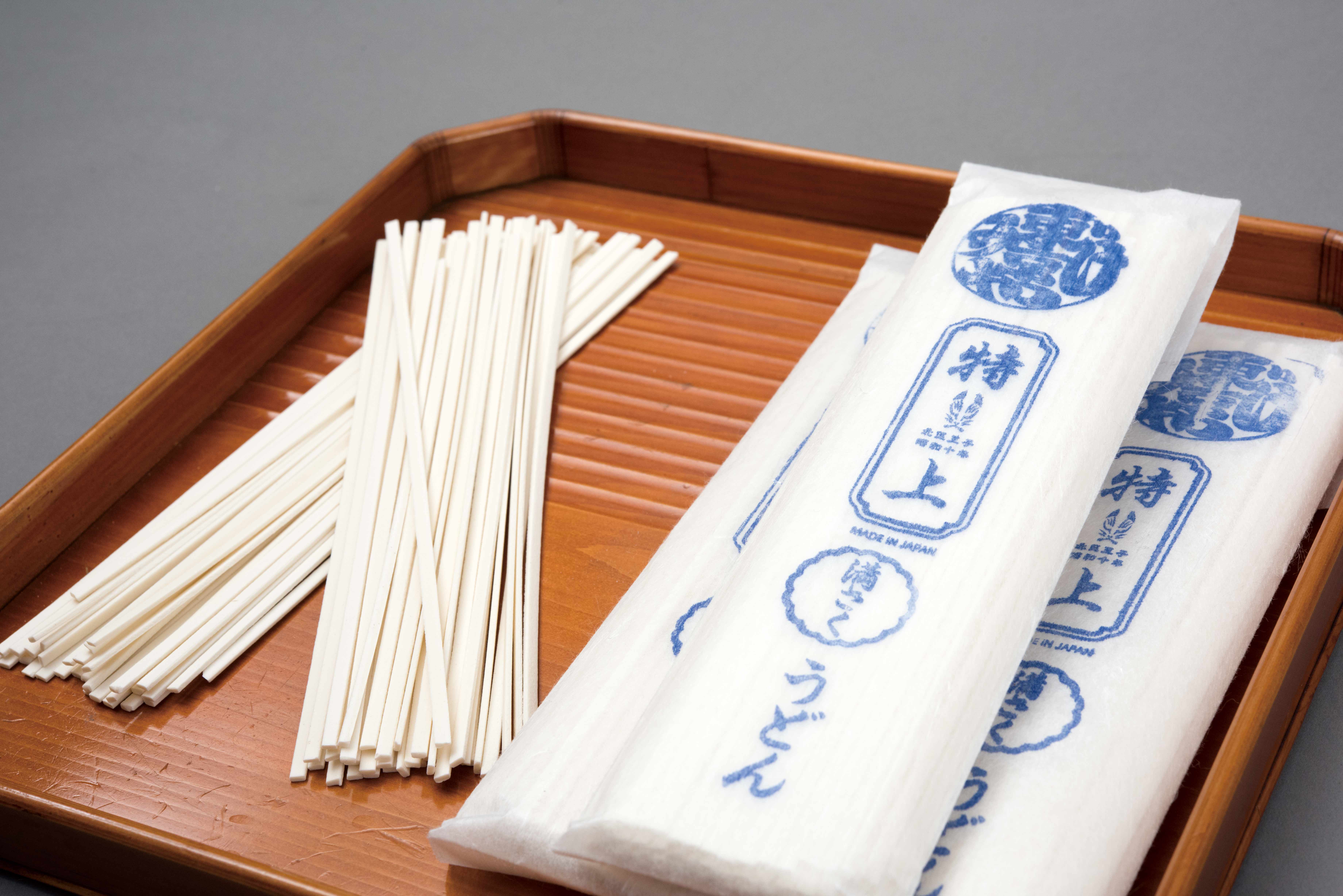 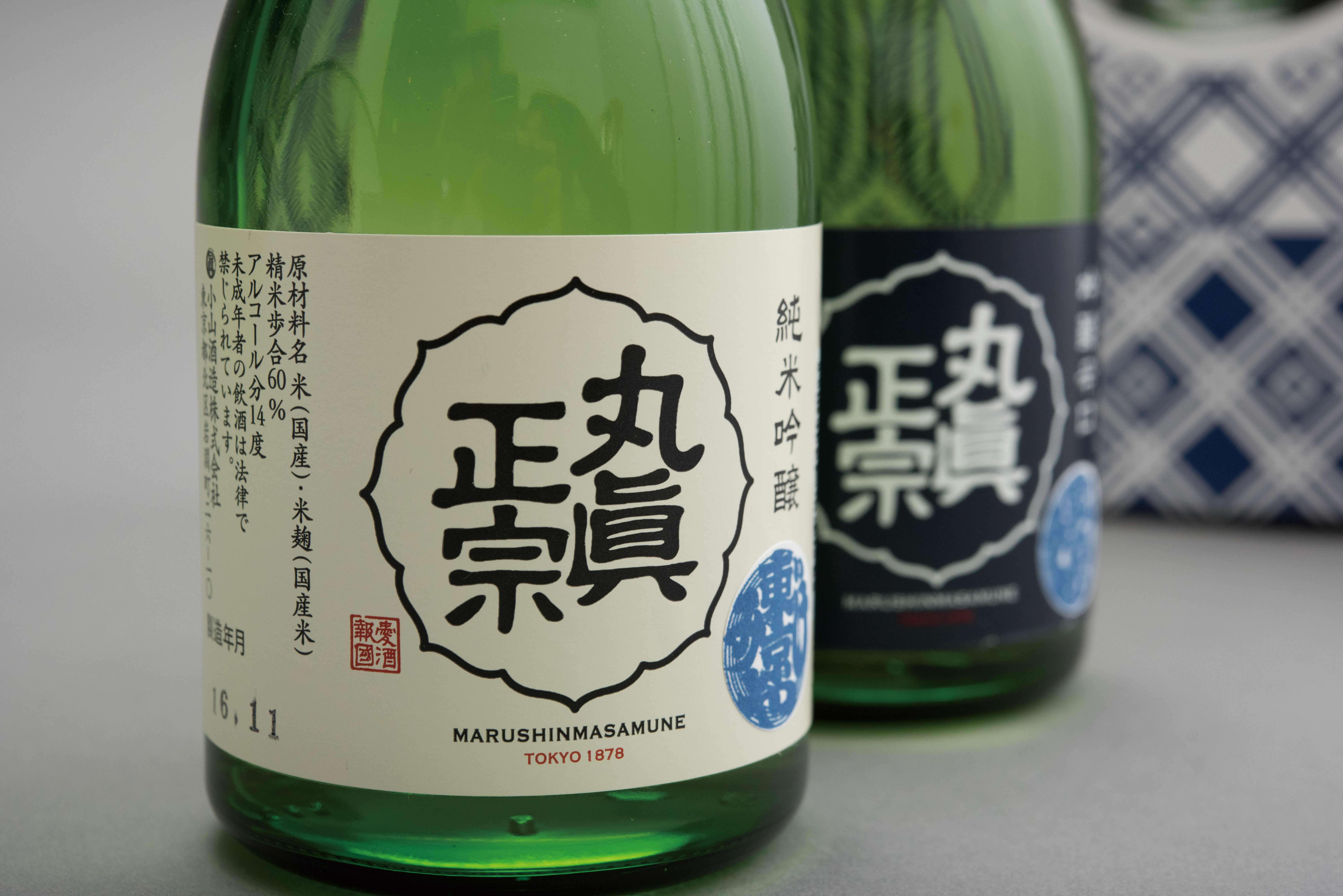 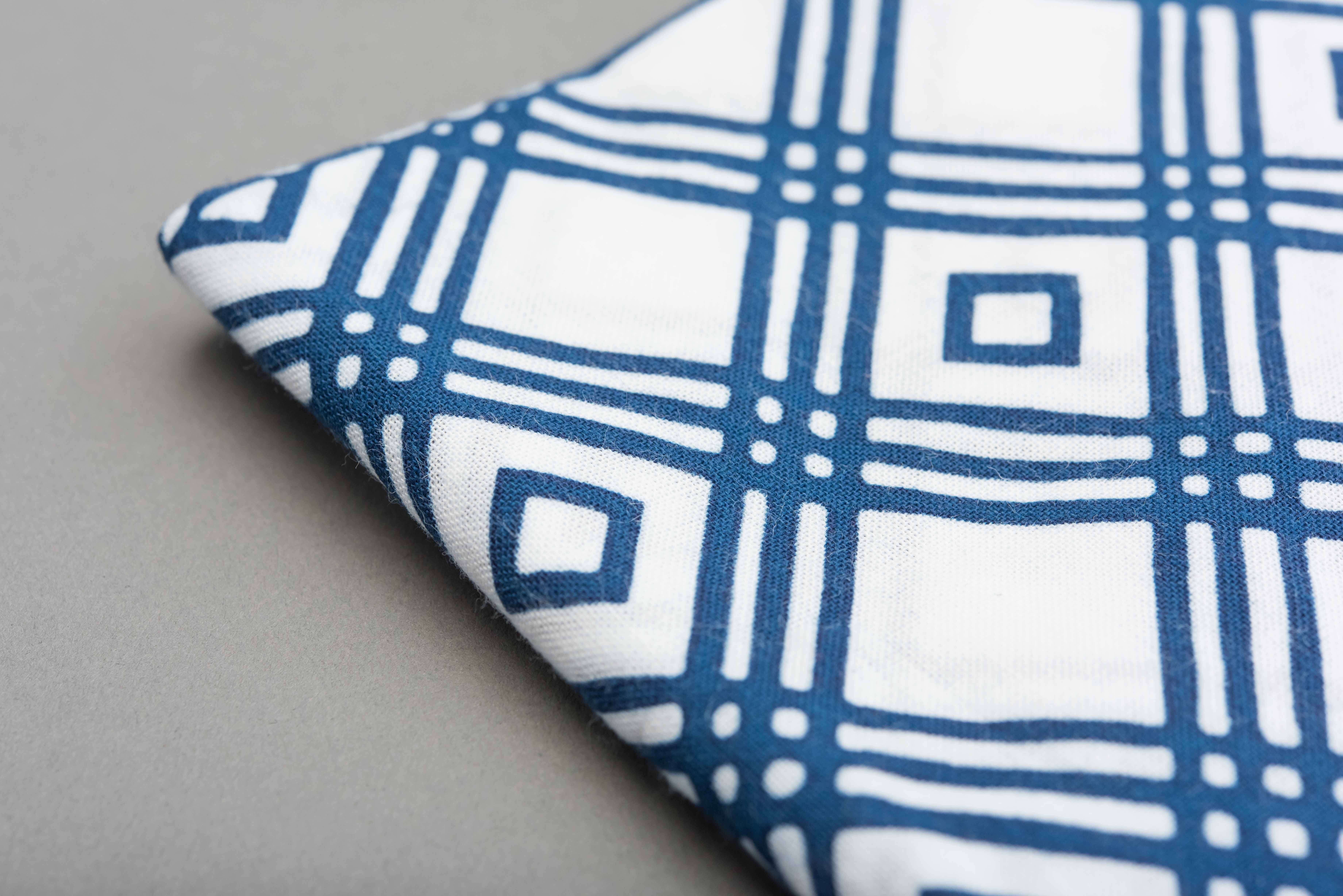 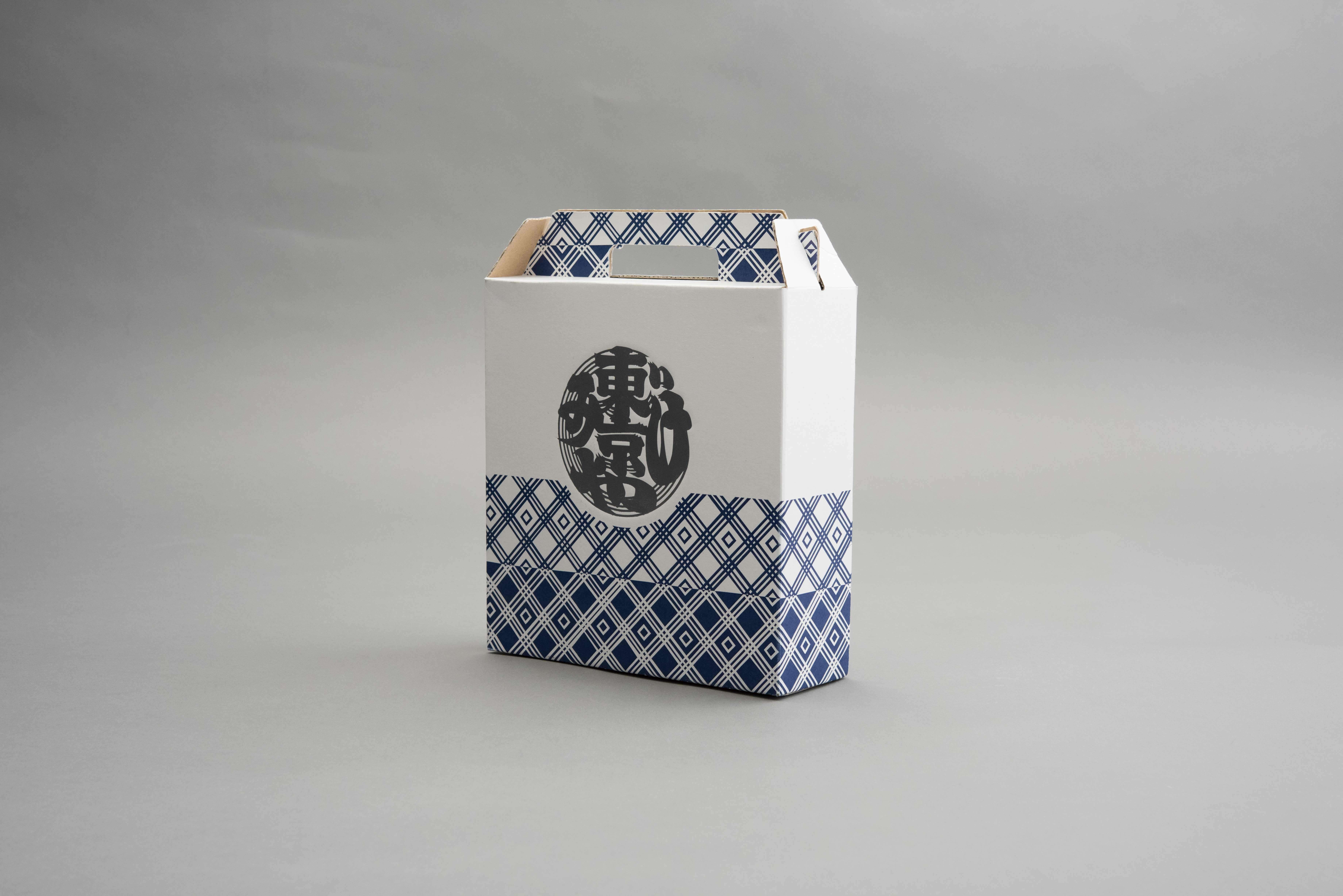