Bun-yemon-gura seasoning series, which includes soy sauce, stock and other seasoning, is named after the third generation of the Shoda Shoyu founding family. The products’ basic concept is “for dining tables that lead to the future.” All of the ingredients are domestically created by high-skilled, motivated producers from different regions of Japan. The underlying idea is the belief that these producers are crucial to communicate the richness and greatness of Japanese ingredients. This belief is expressed in the package design, such as mosaic patterns that are inspired by terraced rice-fields and Kumano Kodo (a stone paved path that leads to important shrines in Kii Peninsula) as well as the cylinder design which is reminiscent of a relay baton. This product aims to connect people when they gather and share good flavors.

In honor of the company's founder, we have named this product after the third generation of the Shoda Shoyu founding family, Bun-yemon. Inspired by the concept of “for dining tables that lead to the future,” we aim to extensively offer products, starting with traditional ingredients, to make meals that connect generations, as well as producers and consumers. 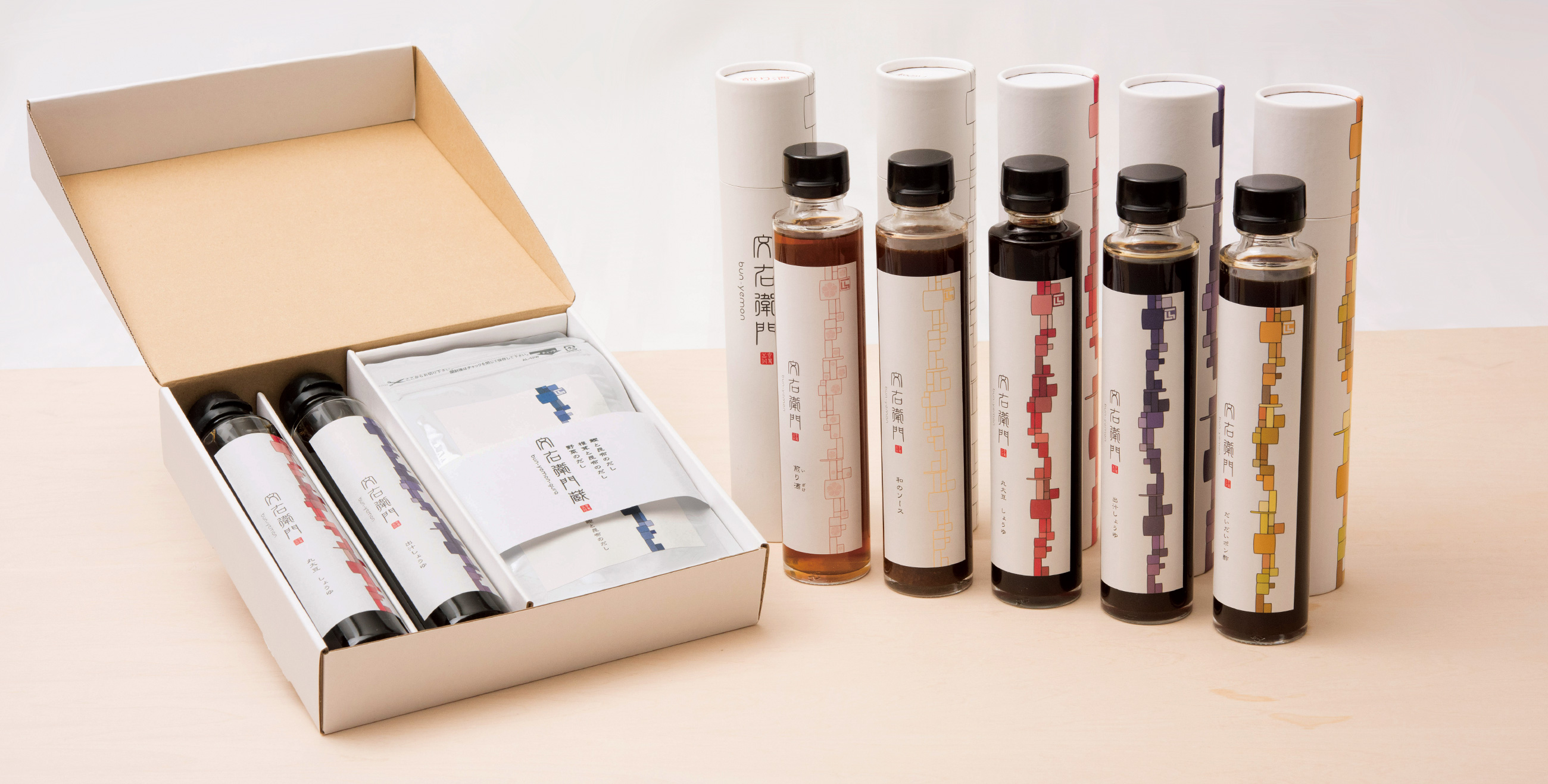 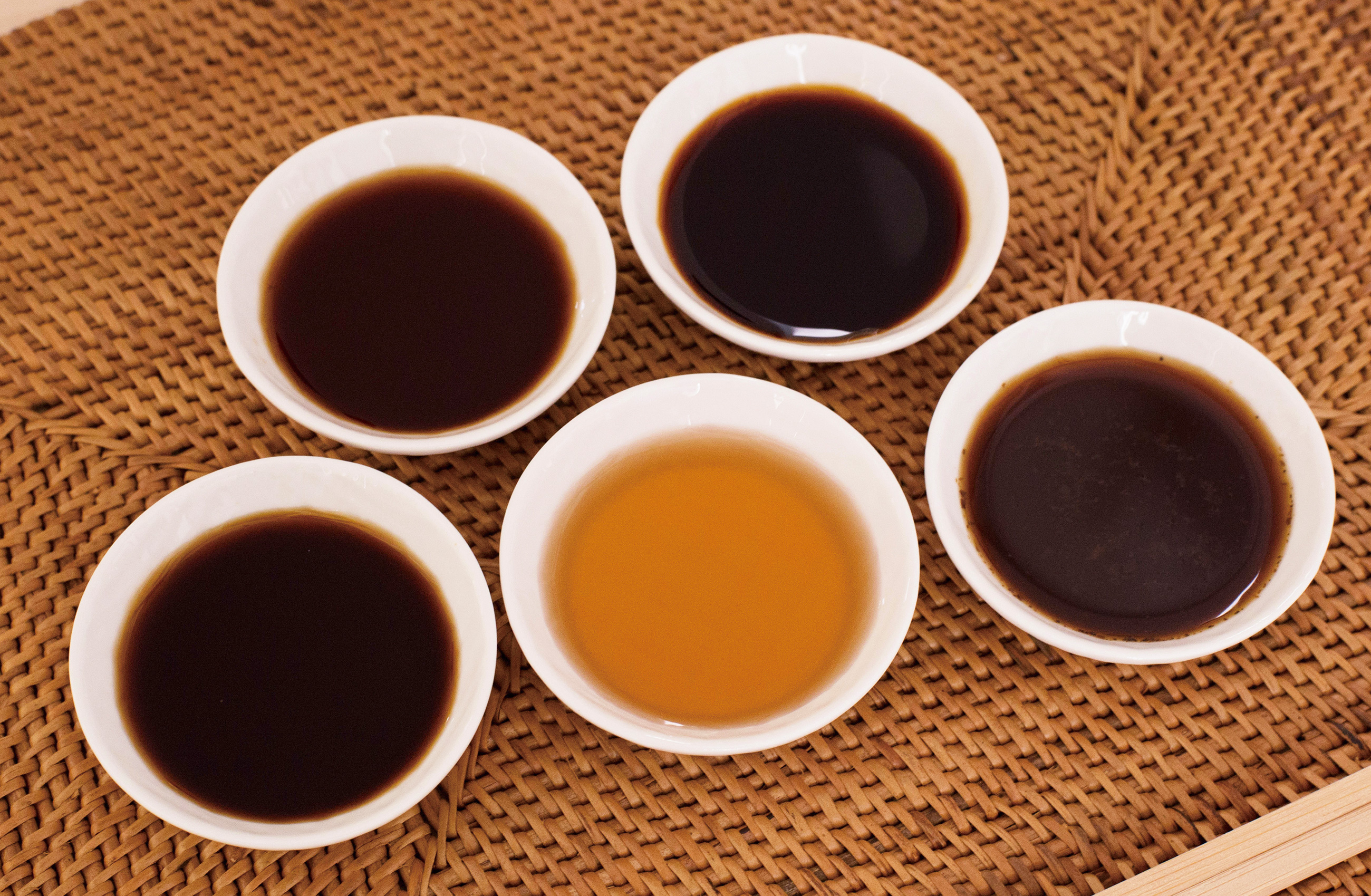 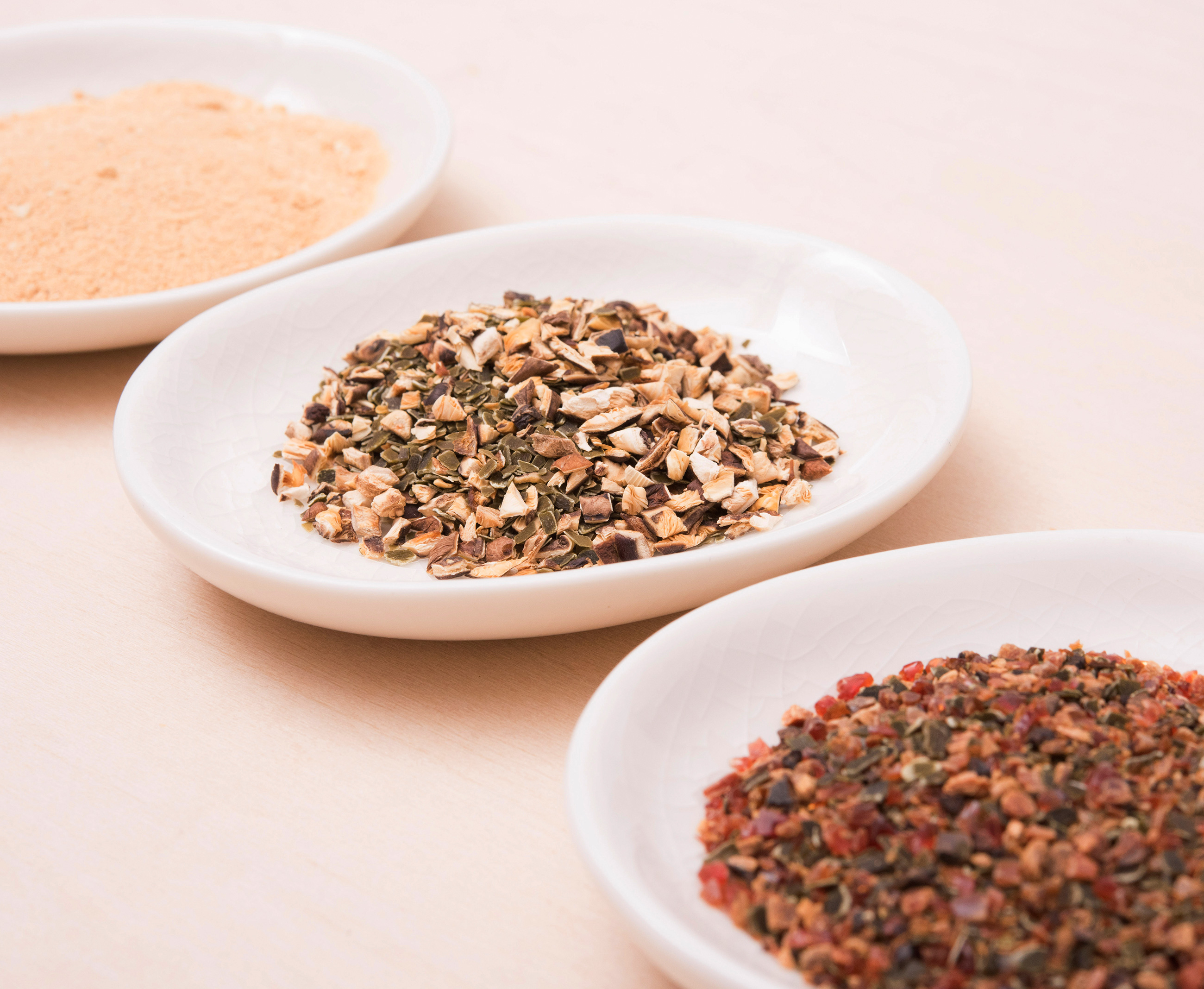