These pickles are made in Kagoshima Prefecture, where local vegetables grown by contract farmers include the famed Sakurajima daikon (Japanese radish). However, due to changes in modern eating habits, the consumption of pickles has steadily been declining. Located near Nishi-Oyama station, the southernmost train station of Japan Railways, Nakazono Kyutaro Shoten has been dedicated to pickle making for nearly 100 years. Kyutaro’s Jewel box of pickles is a set of pickles that has been made to suit preferences of modern people. Each package contains about 100g of pickles. Customers can select two kinds from a variety of pickles such as Sakurajima daikon pickled in sake lees, and domestic burdock root pickled in soy sauce, which are cut into an easy-to-eat size. In this way, it helps protect the future of Japanese pickles and farmers while letting you enjoy the flavors of Japan’s traditional fermented food with ease. 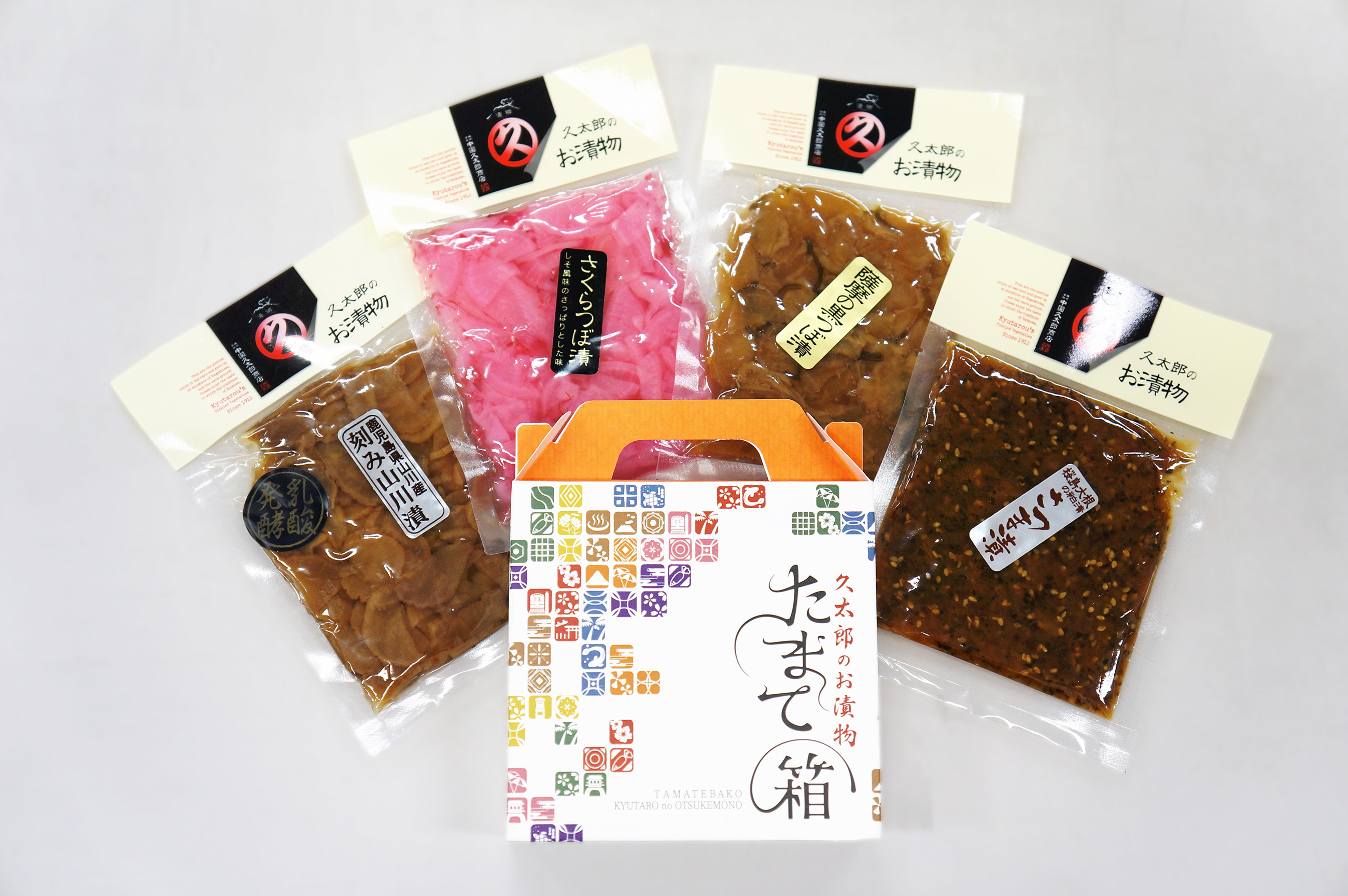 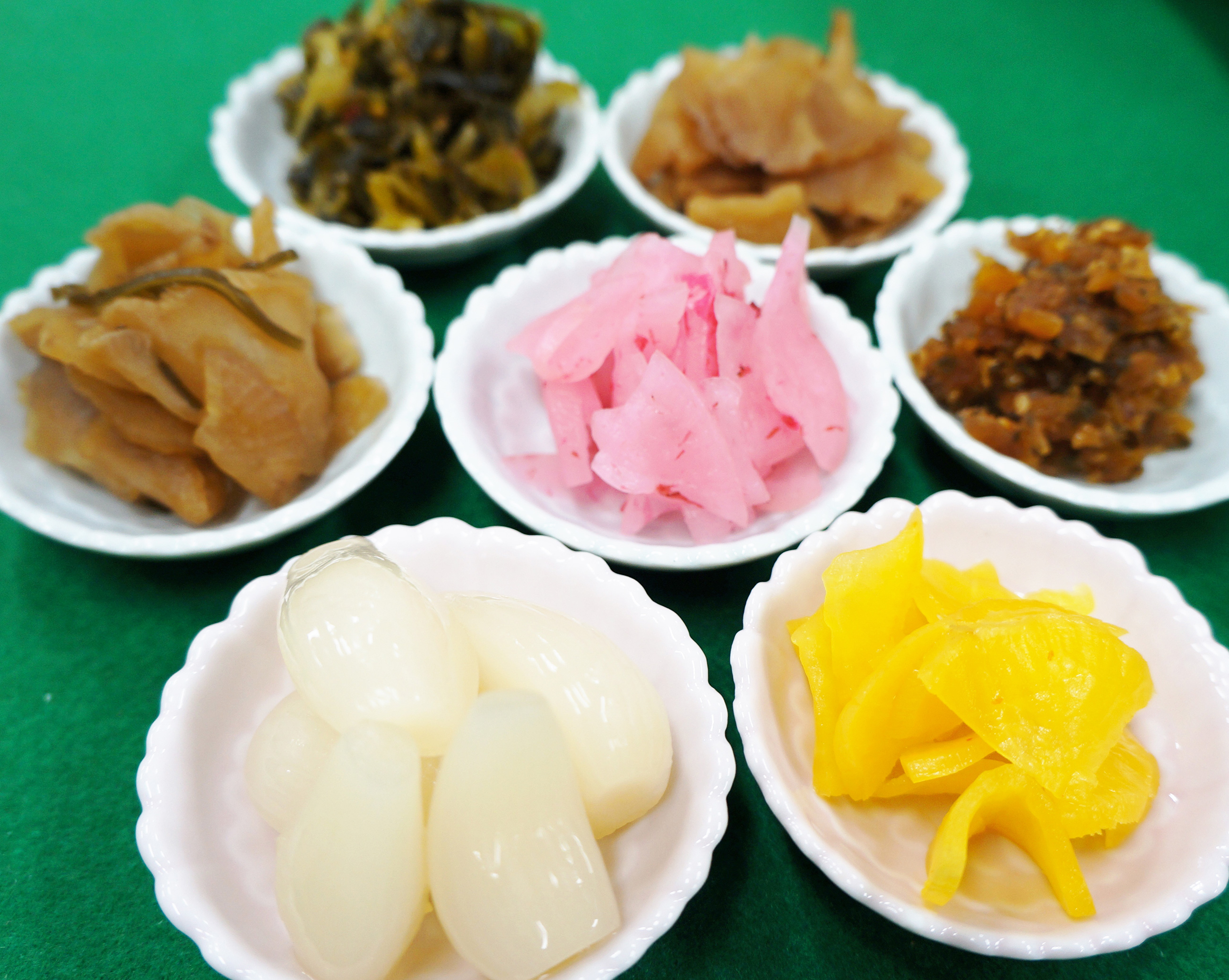