Since the Edo era, samurai armor, originally used as a protective gear, has been used for the gogatsu ningyo doll, a doll warrior that is displayed at the Tango-no-Sekku festival, an event to pray for the healthy growth of boys. In Koshigaya in Saitama Prefecture, which is one of the major production areas of samurai armor, a new usage was developed to suit the modern lifestyle. The samurai bottle helmet cap is a decorative bottle cap to cover sake and wine bottles. It is made using gold, gold leaf and braiding using the same traditional techniques that have been used to make samurai armors. While keeping the same texture of the armor and kabuto (the helmet), the caps are designed with bright colors so that they will make attractive displays at home. In addition, the design of the helmet is created based on the helmets worn by popular samurai warriors. The samurai bottle cap is a new traditional craft that allows you to enjoy the dignity and beauty of samurai armor at home, which appeals to fans of history and samurai both in Japan and abroad. 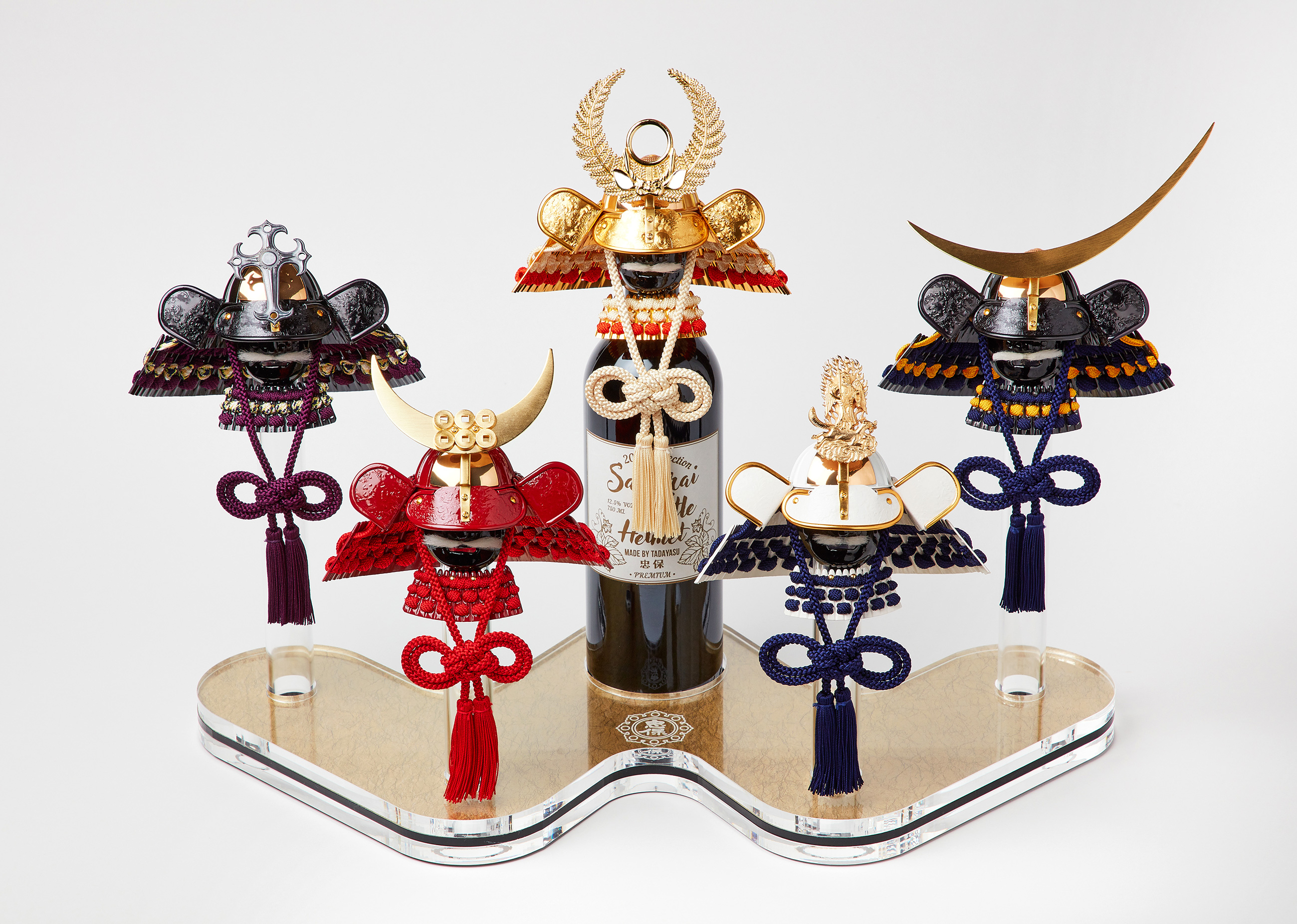 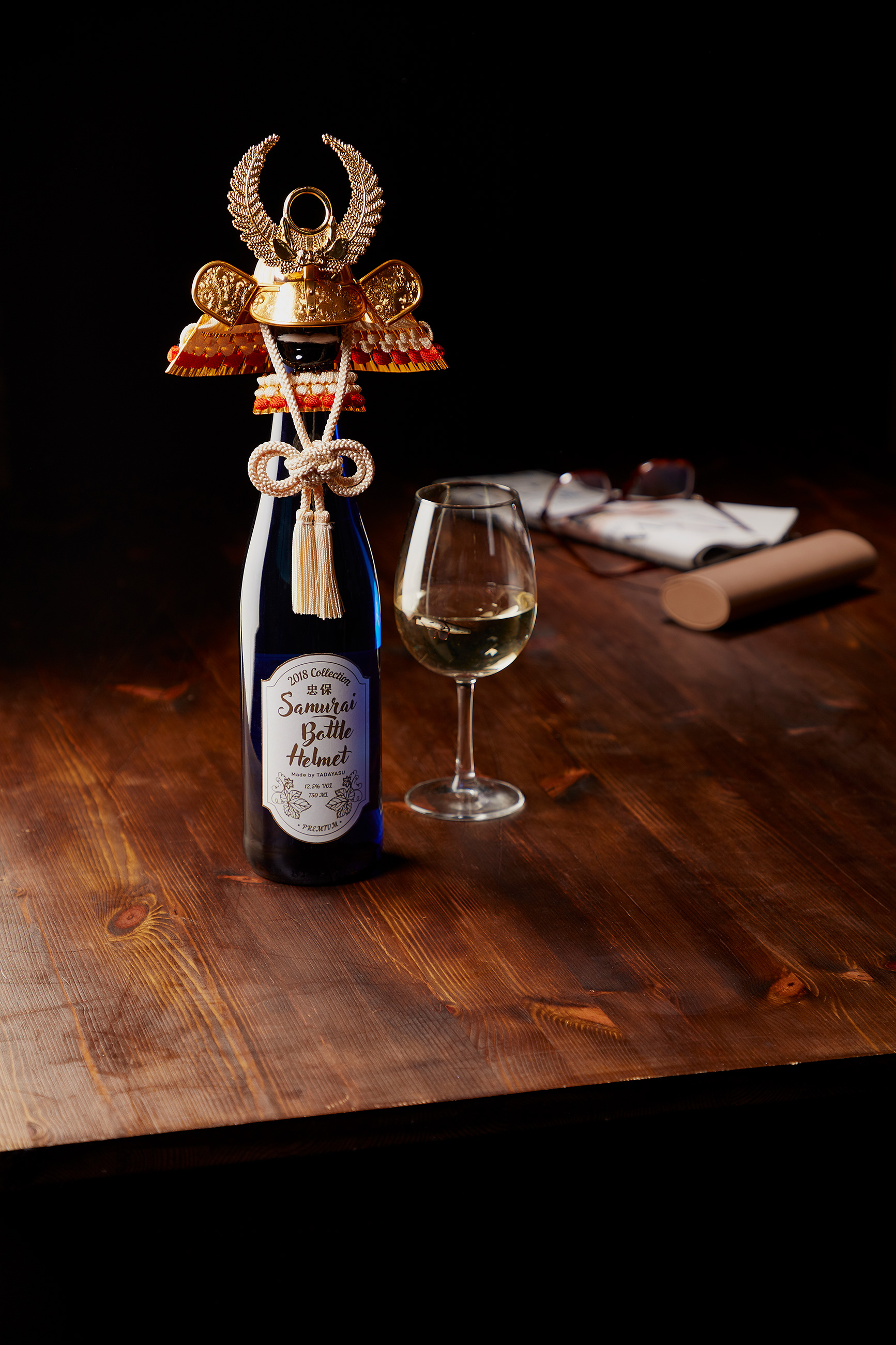 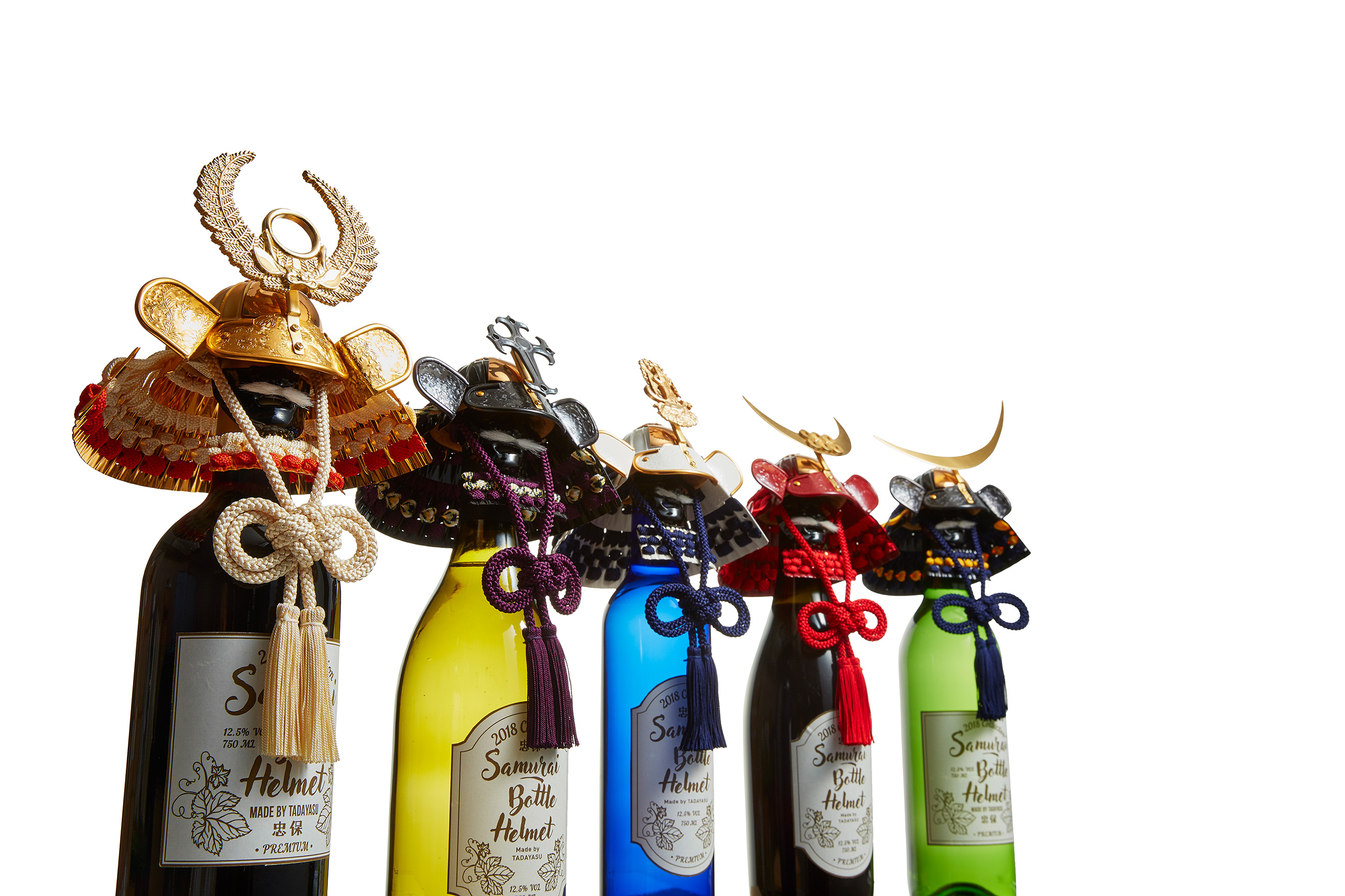