MAMENA MACARONS is produced by a well-established company that has been producing Japanese confectioneries in Hokkaido for over 110 years. The Japanese sweet industry in general has recently suffered some serious problems: Lack of interest in anko (sweet red bean paste) among young people, and their customers reaching old age. By combining anko with macarons, a small biscuit popular for its stylish and cute appearance, this new sweet aims to change the image of anko from being conservative, old-fashioned and traditional, so that it would also spur interest in anko of young people. Made using only beans produced in Tokachi, Hokkaido, and created together with a chef who has served as sous chef in a prominent patisserie, the macarons come in five unique flavors. MAMENA MACARONS is a new type of sweet that can be enjoyed even by those who don’t like anko, offering new possibilities and applications for this traditional ingredient. 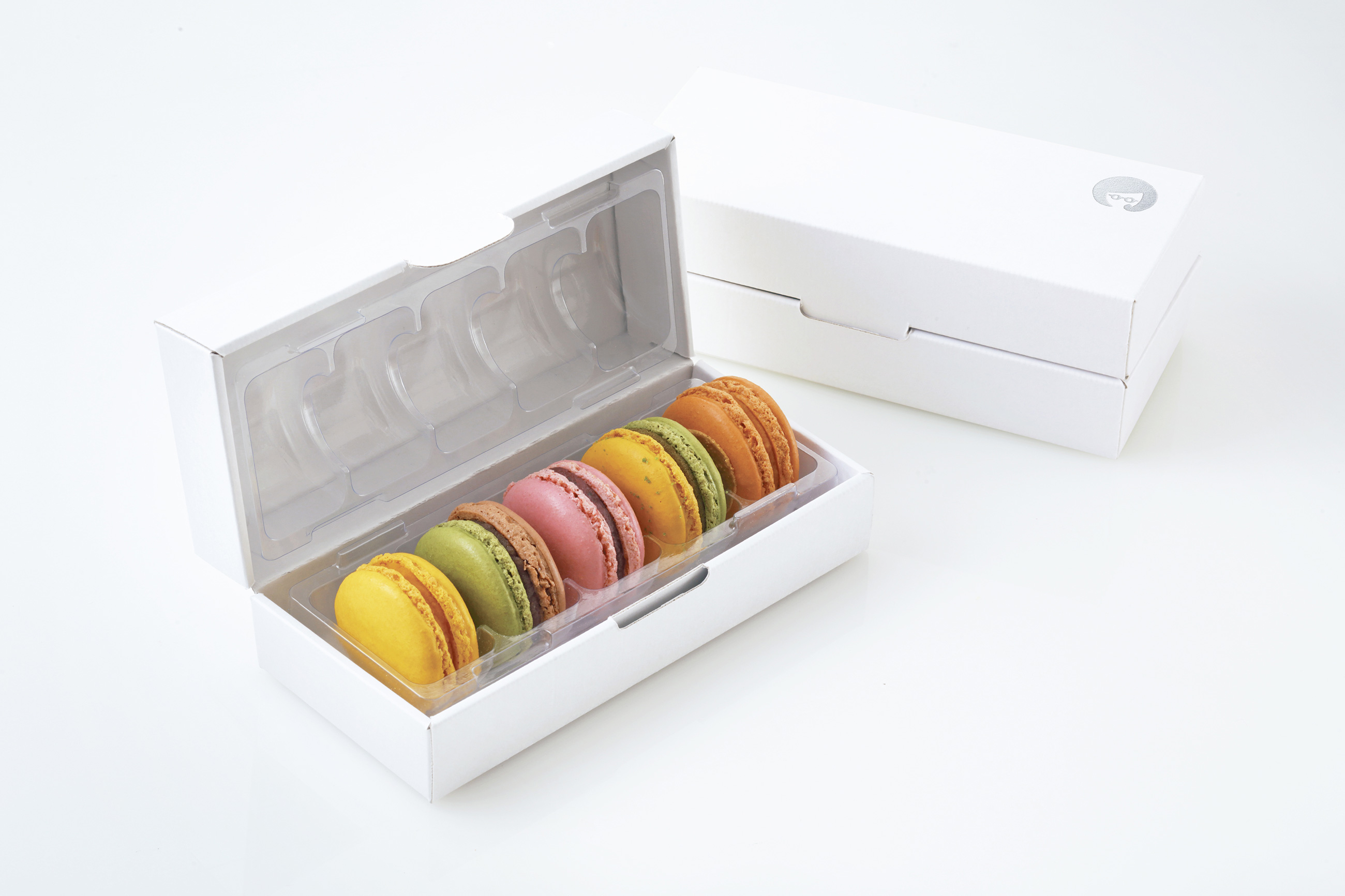 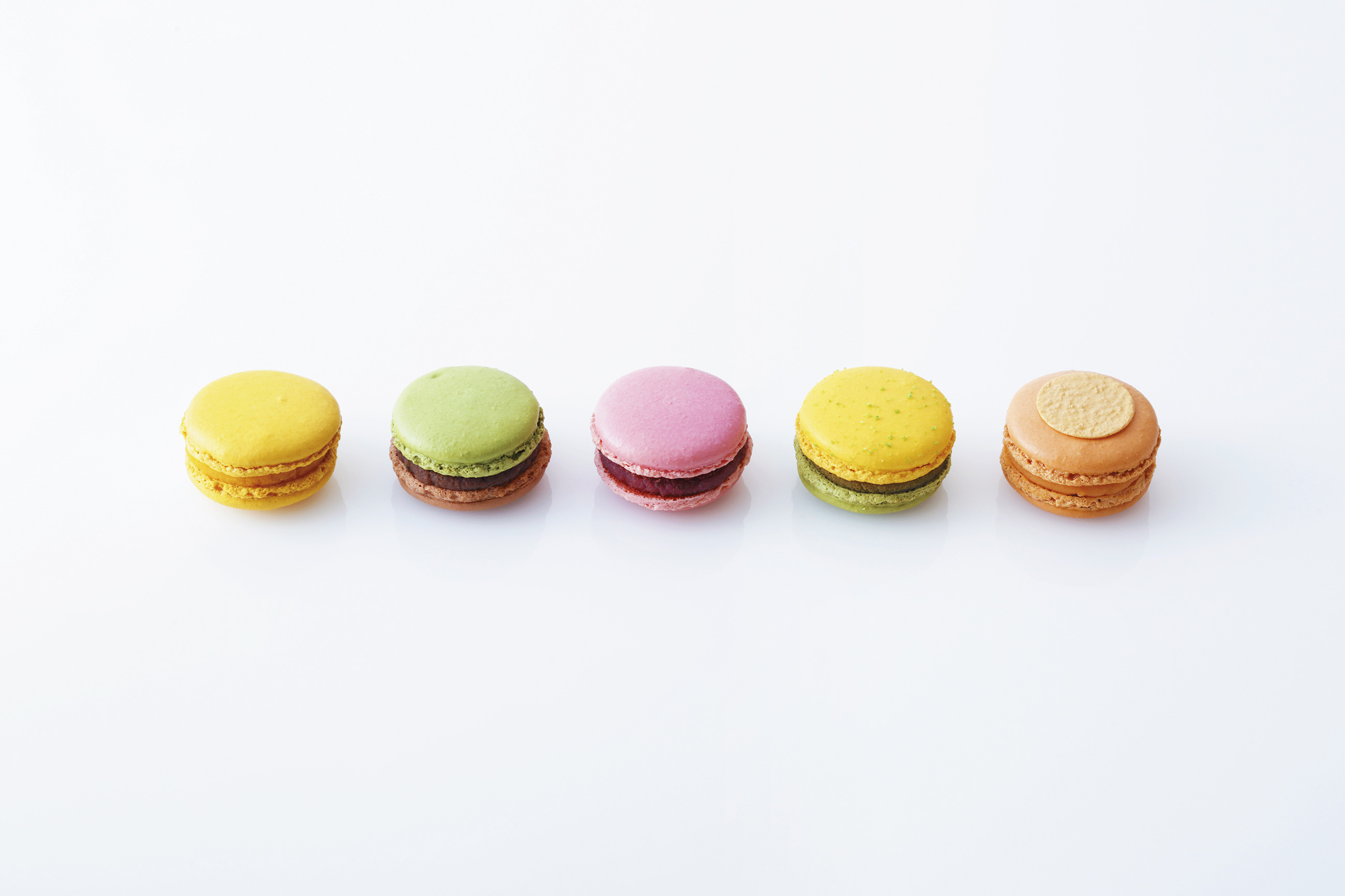