Sanjo Special Cast, a subcontract manufacturer specializing in machinery parts, had a long-time wish – to develop its own product. It started with the discovery of a cast iron pot made back in the Muromachi period (1336-1573). Astonished by the extremely thin cast iron craftwork that is difficult to manufacture even with today’s technologies, Sanjo Special Cast decided to take on the challenge. Over a year and a half and more than 200 prototypes and tests later, the UNILLOY enamel-coated cast iron casserole was finally completed. The unprecedented 2mm-thin casserole is approximately 45% lighter in weight than conventional products, making it easy even for women to handle with one hand. It also boasts great functionality, having twice the thermal conductivity of conventional products while still retaining heat at an equivalent level. A product of the manufacturer’s devotion of all of its skills and efforts, the unique cast iron casserole is filled with possibilities – maybe even the potential to impact kitchens around the world. 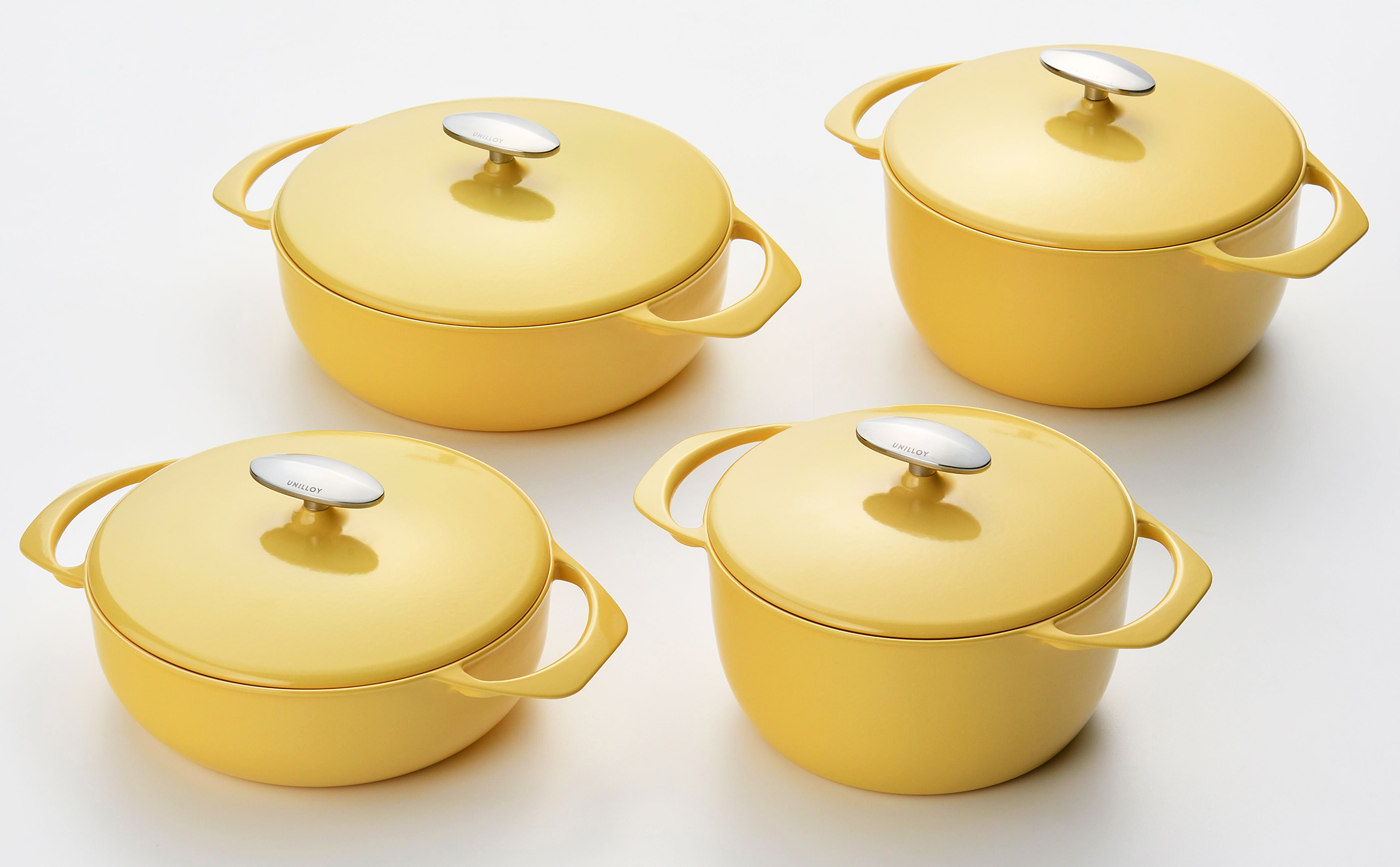 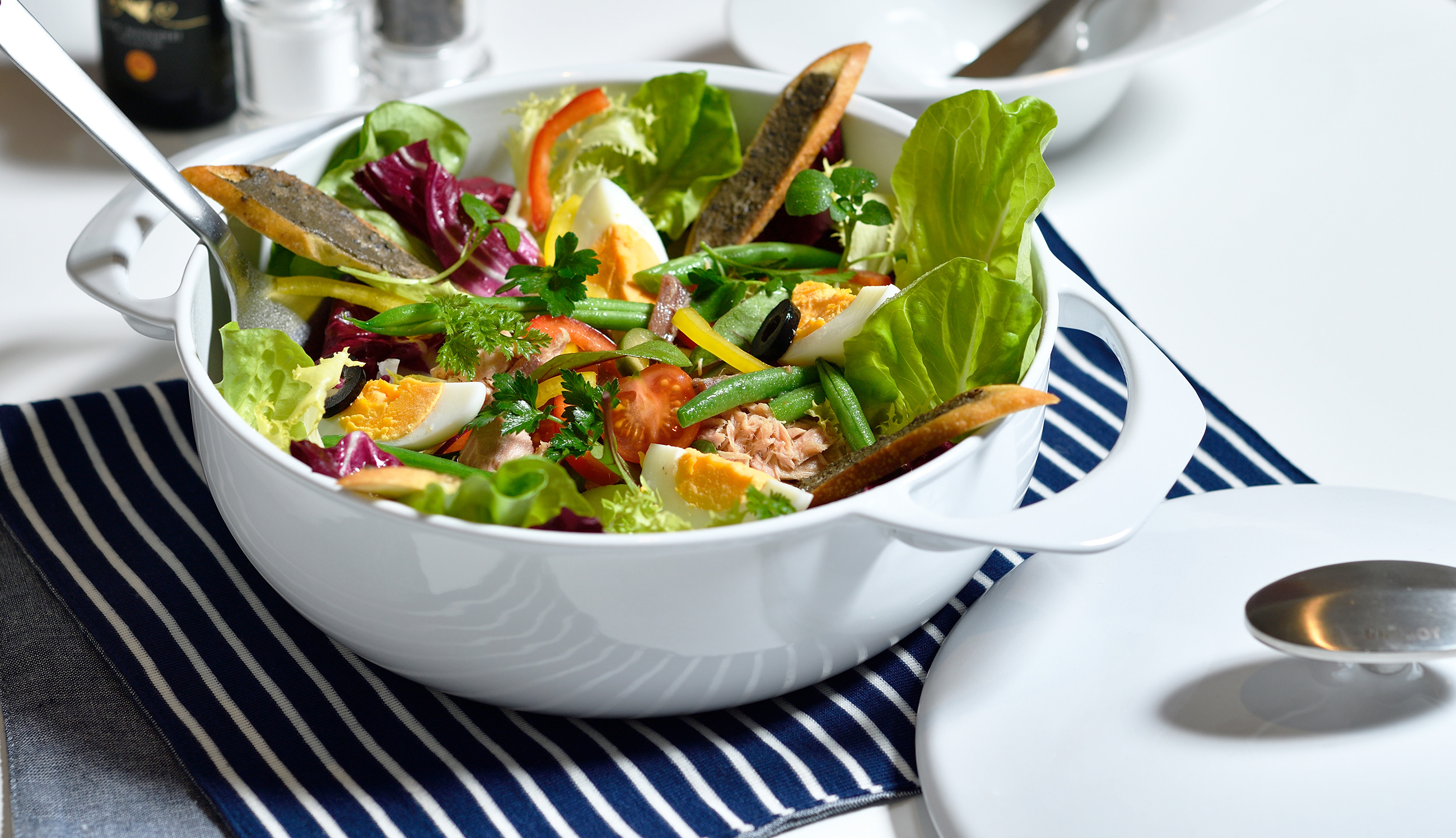 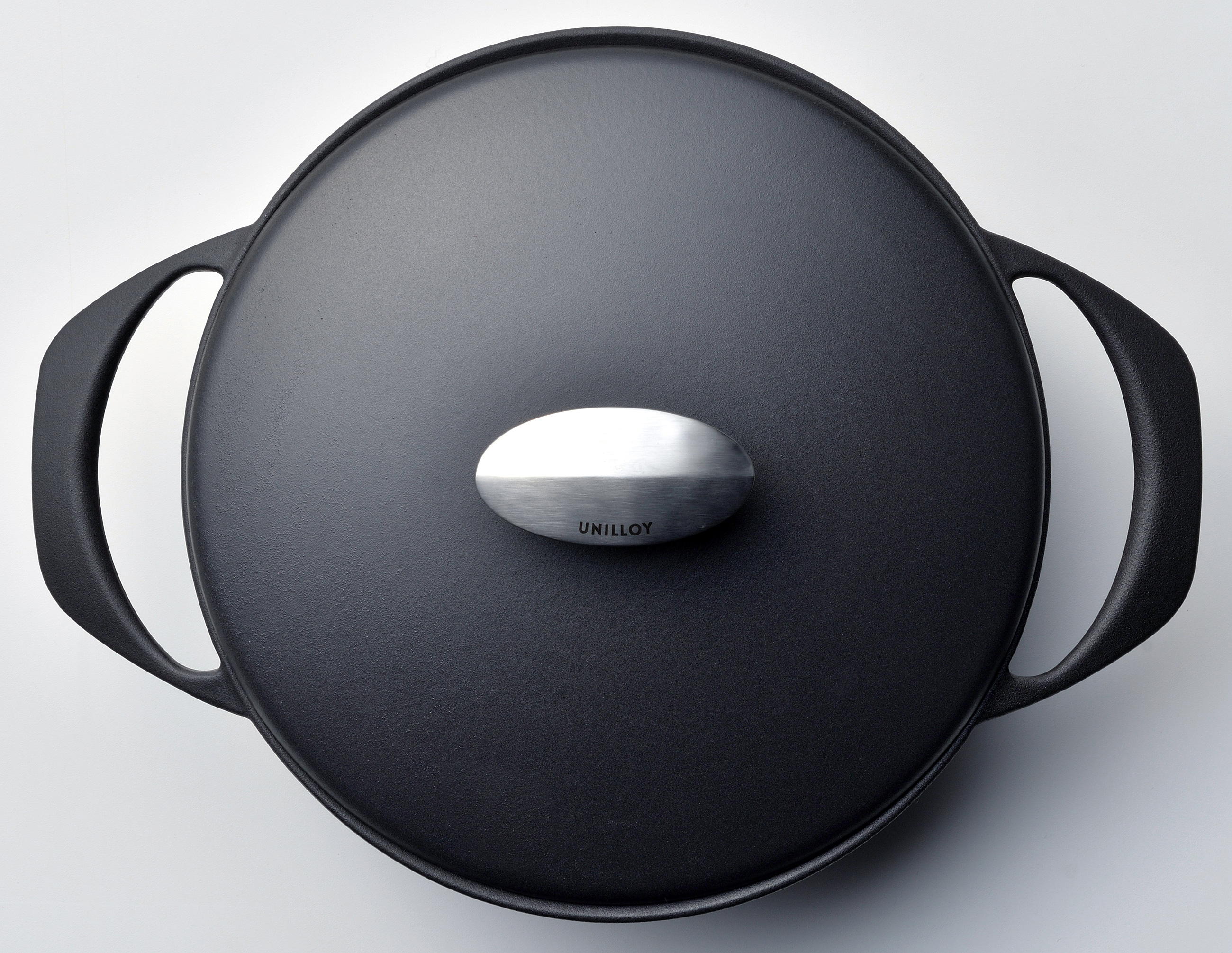 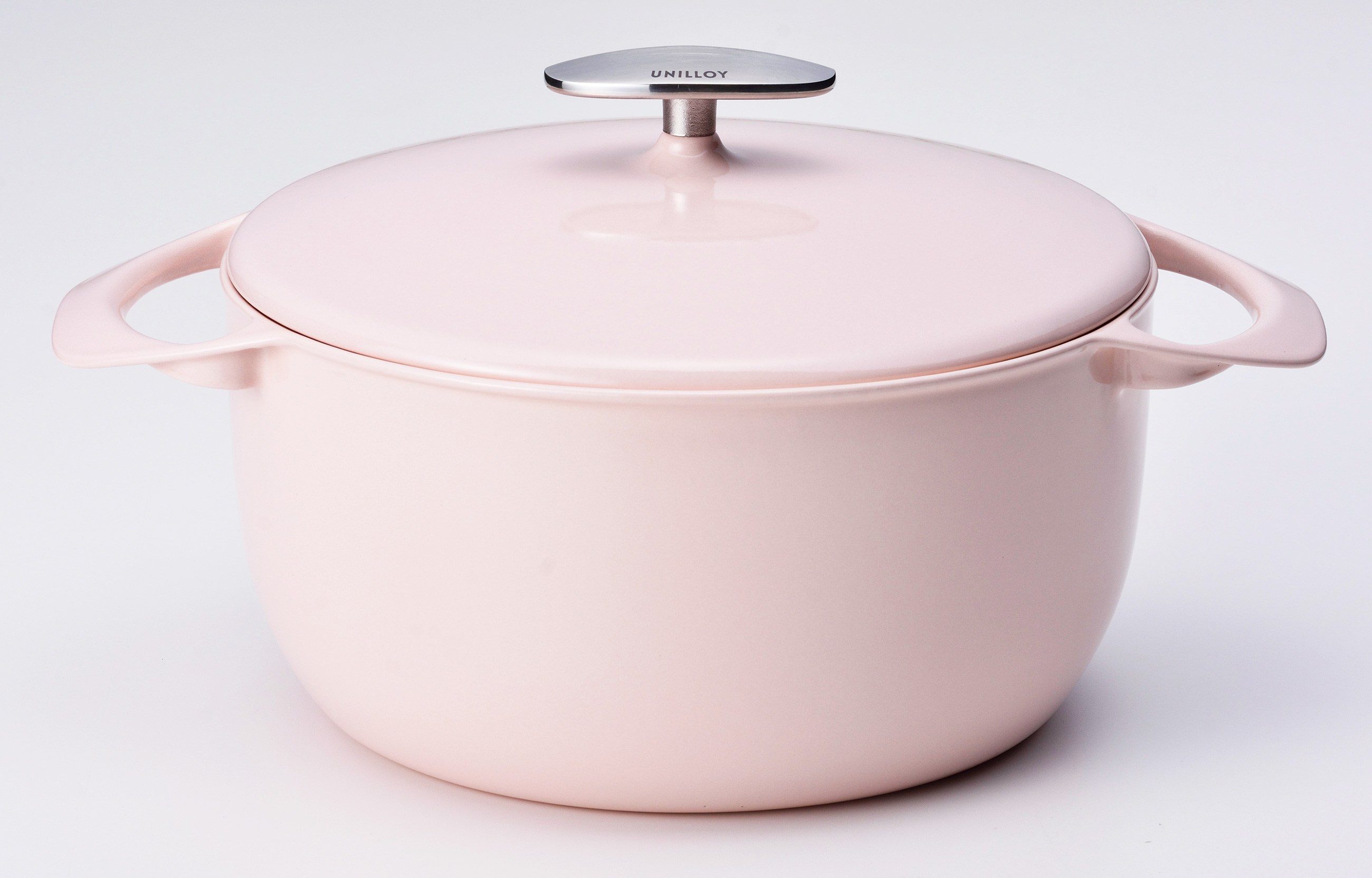 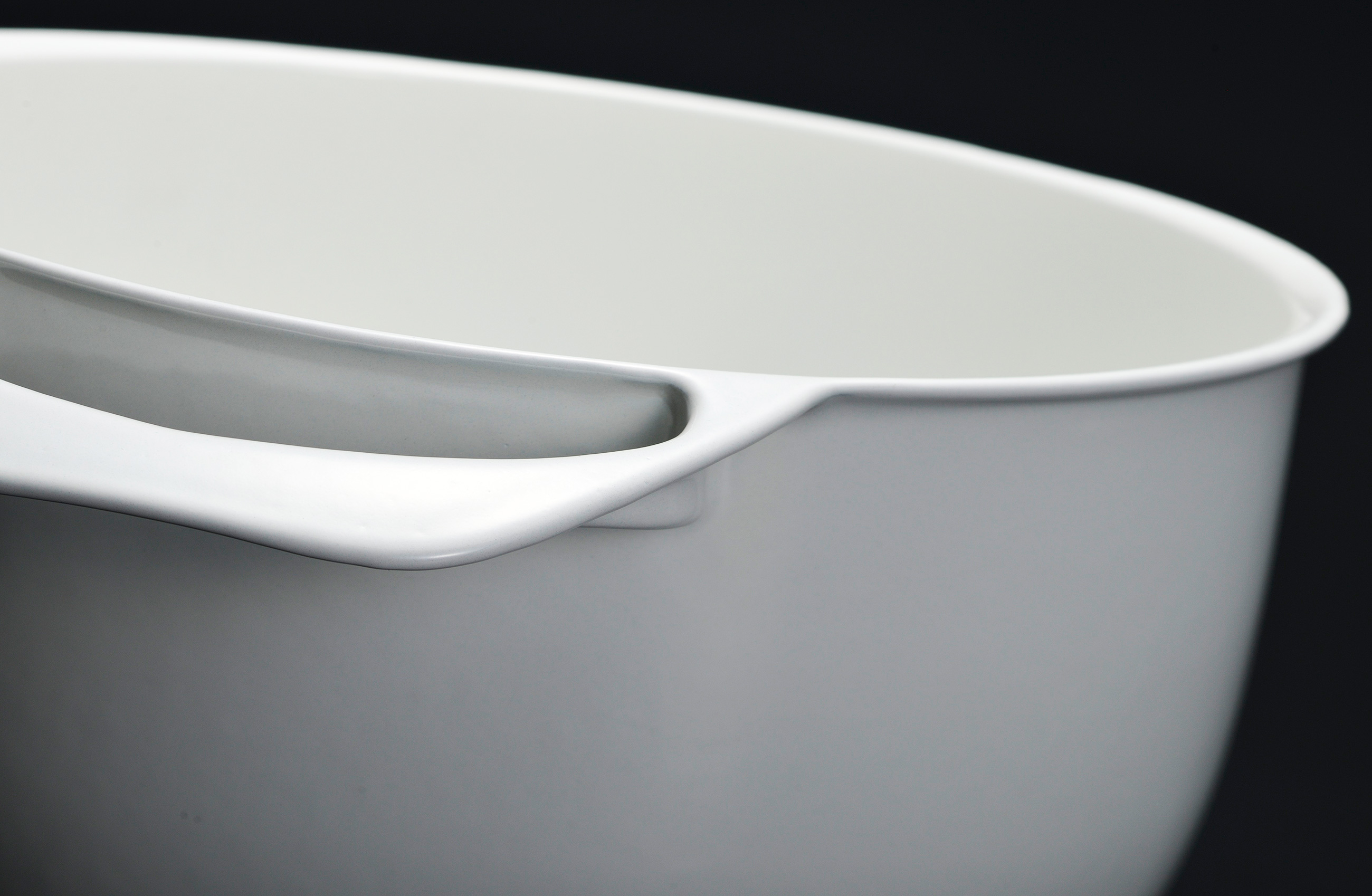