For some, the idea of washing your face and skin with a brush might feel a bit awkward. But once you try out this brush, you might change your mind. Its soft, gentle touch and excellent cleansing ability will make you want to keep massaging your skin with it forever. The story behind this product actually has some twists and turns. It was originally produced by a brush-making artisan, but had been discontinued due to poor sales. However, a fan of this brush, who happened to be the president of the company ALTY, found out about the situation, and passionately convinced the artisan to restart production and started selling the brush at the company. The key to creating such a fine brush is a one-of-a-kind machine for refining the fibers, developed by the artisan himself. Instead of melting the synthetic fibers, they are refined one by one by the artisan to achieve very fine tapered tips as well as unique uneven surfaces for catching dirt and impurities, resulting in superb usability. 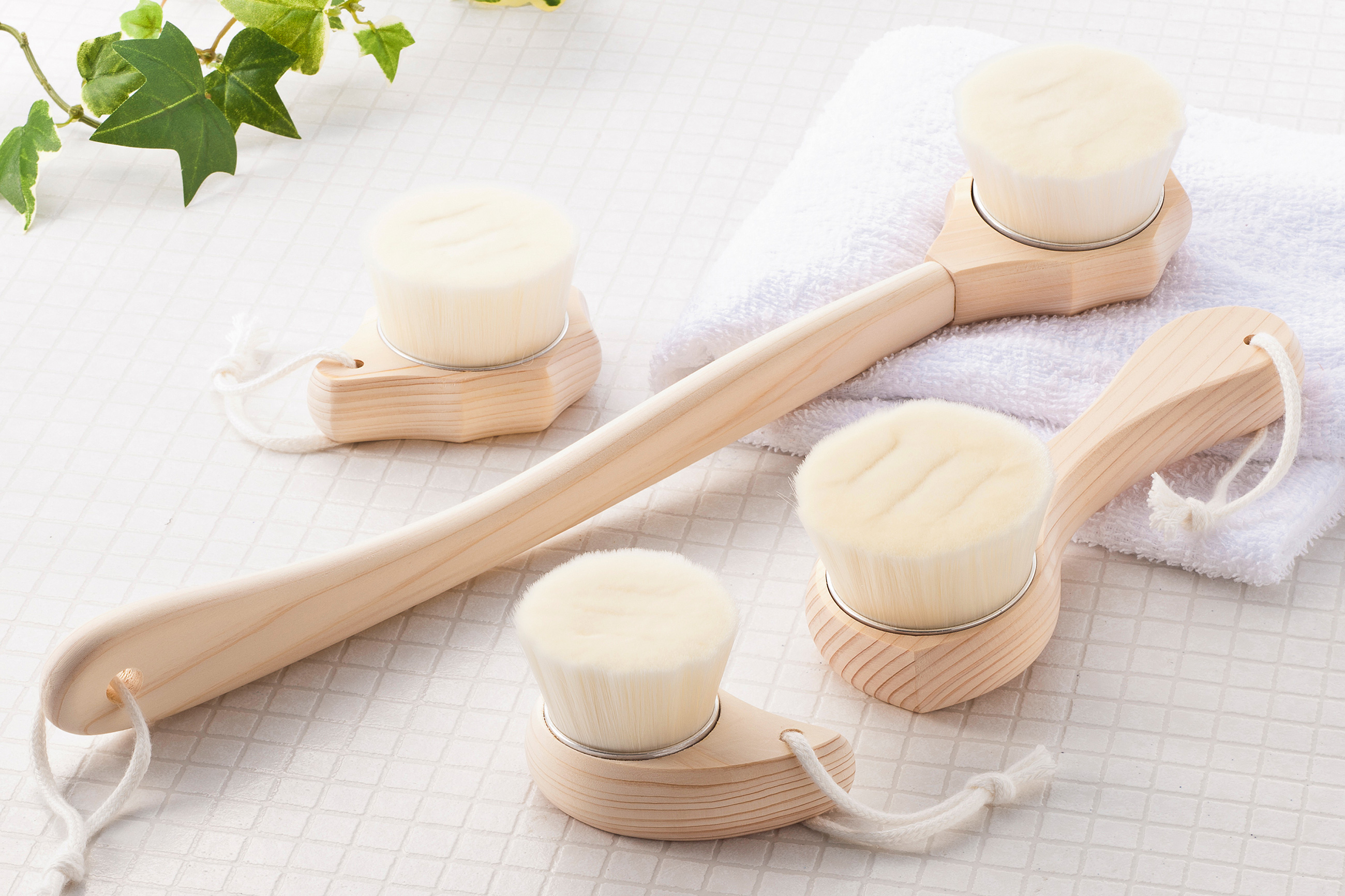 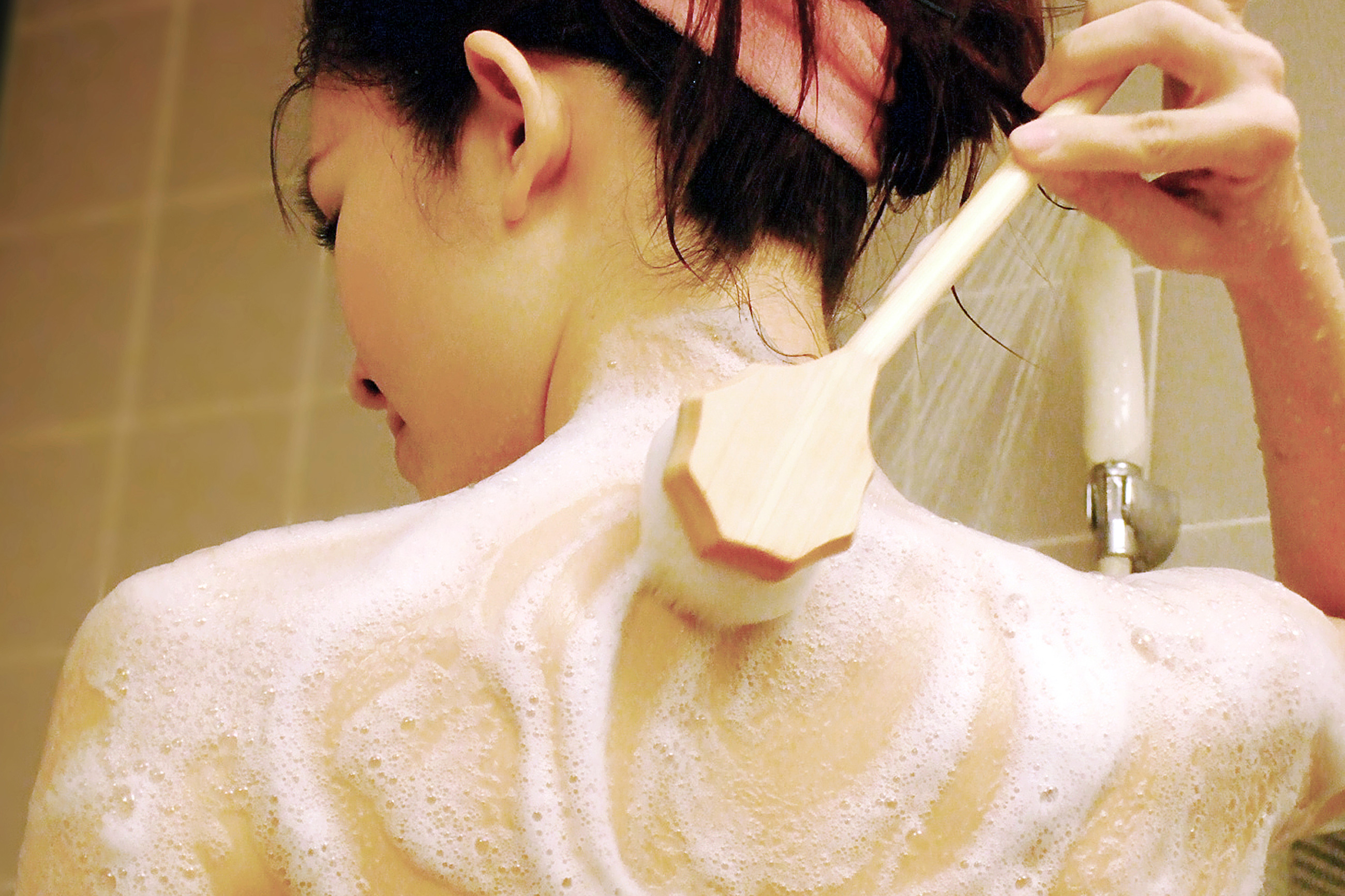 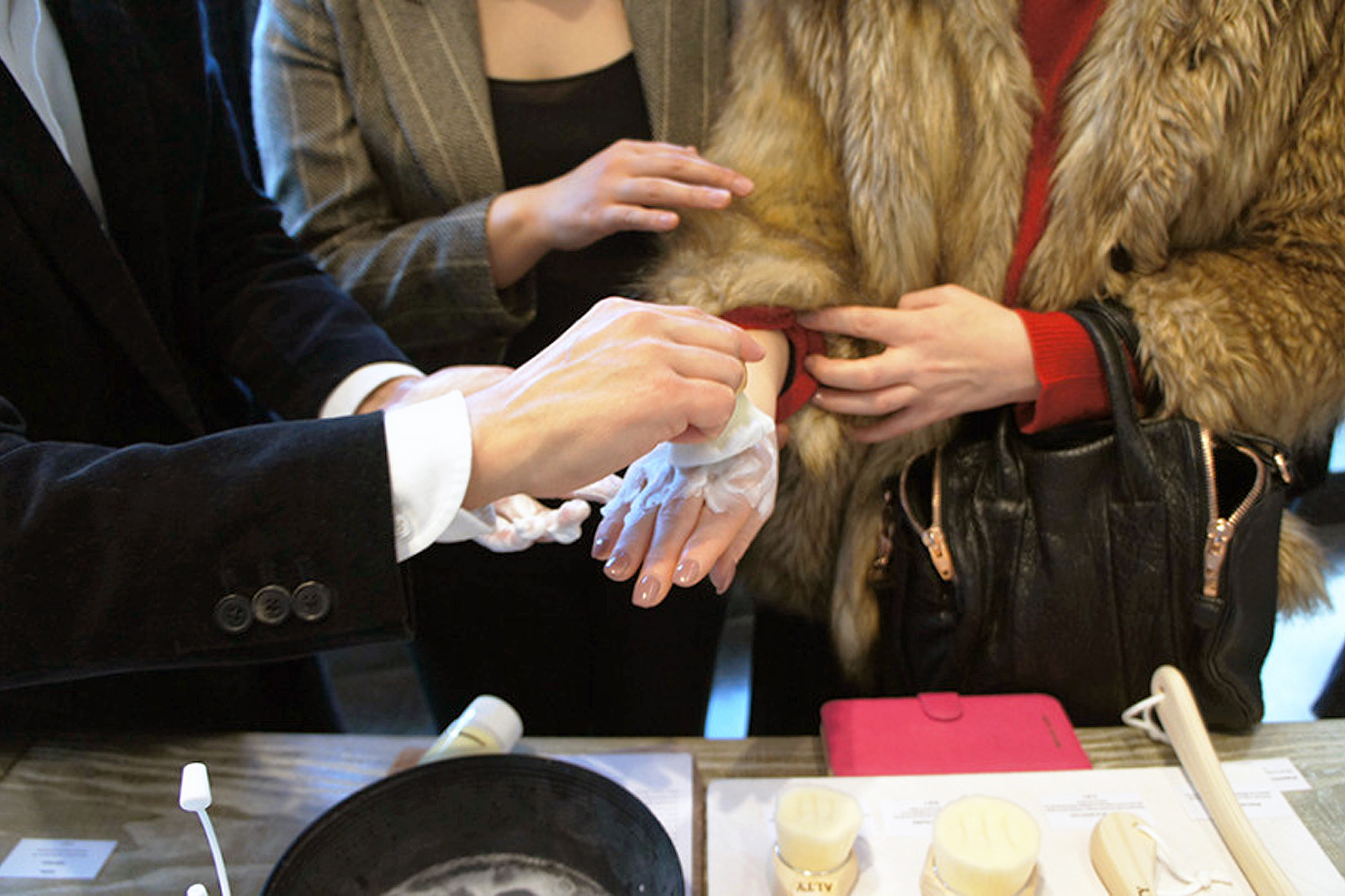 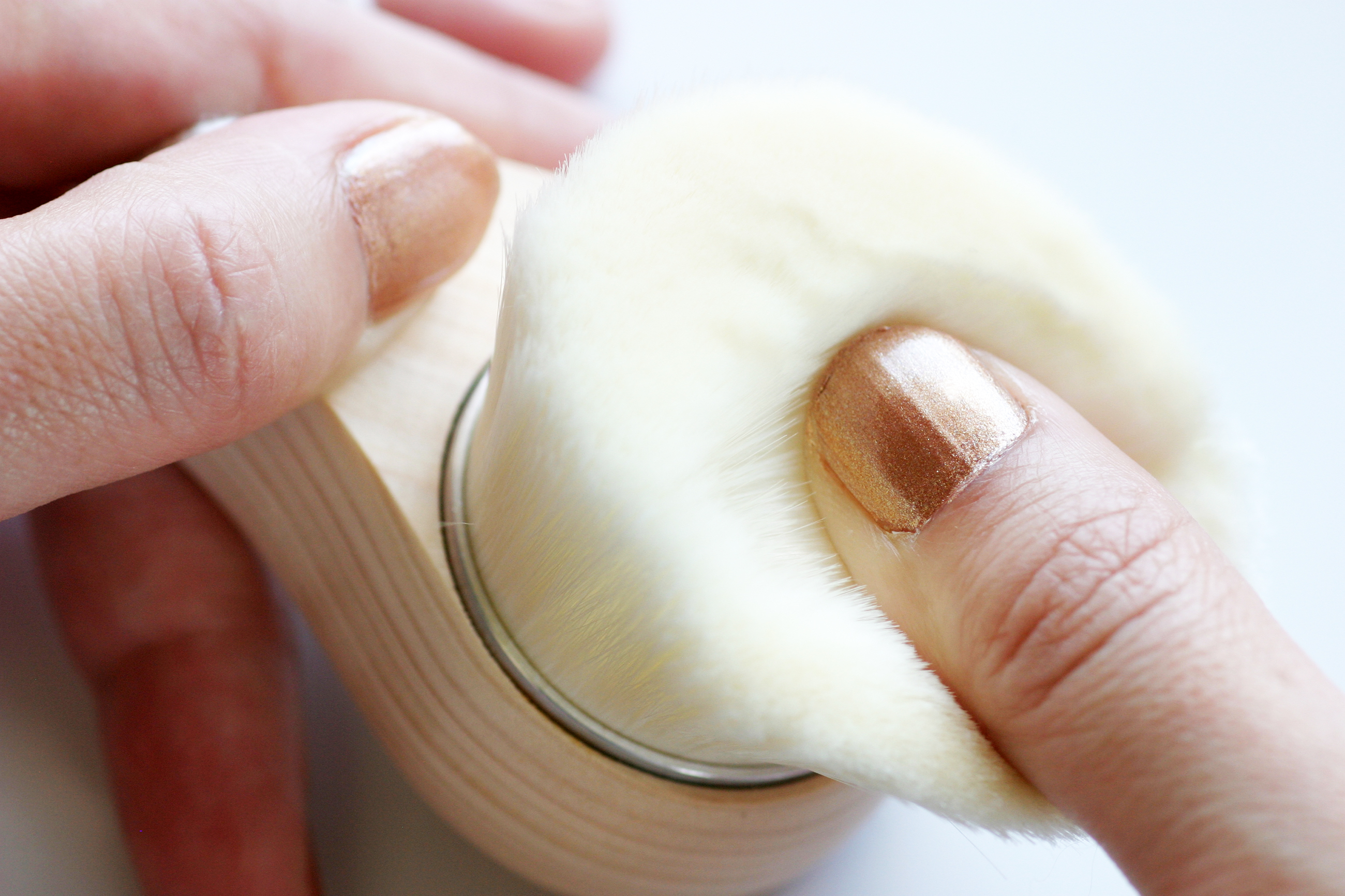 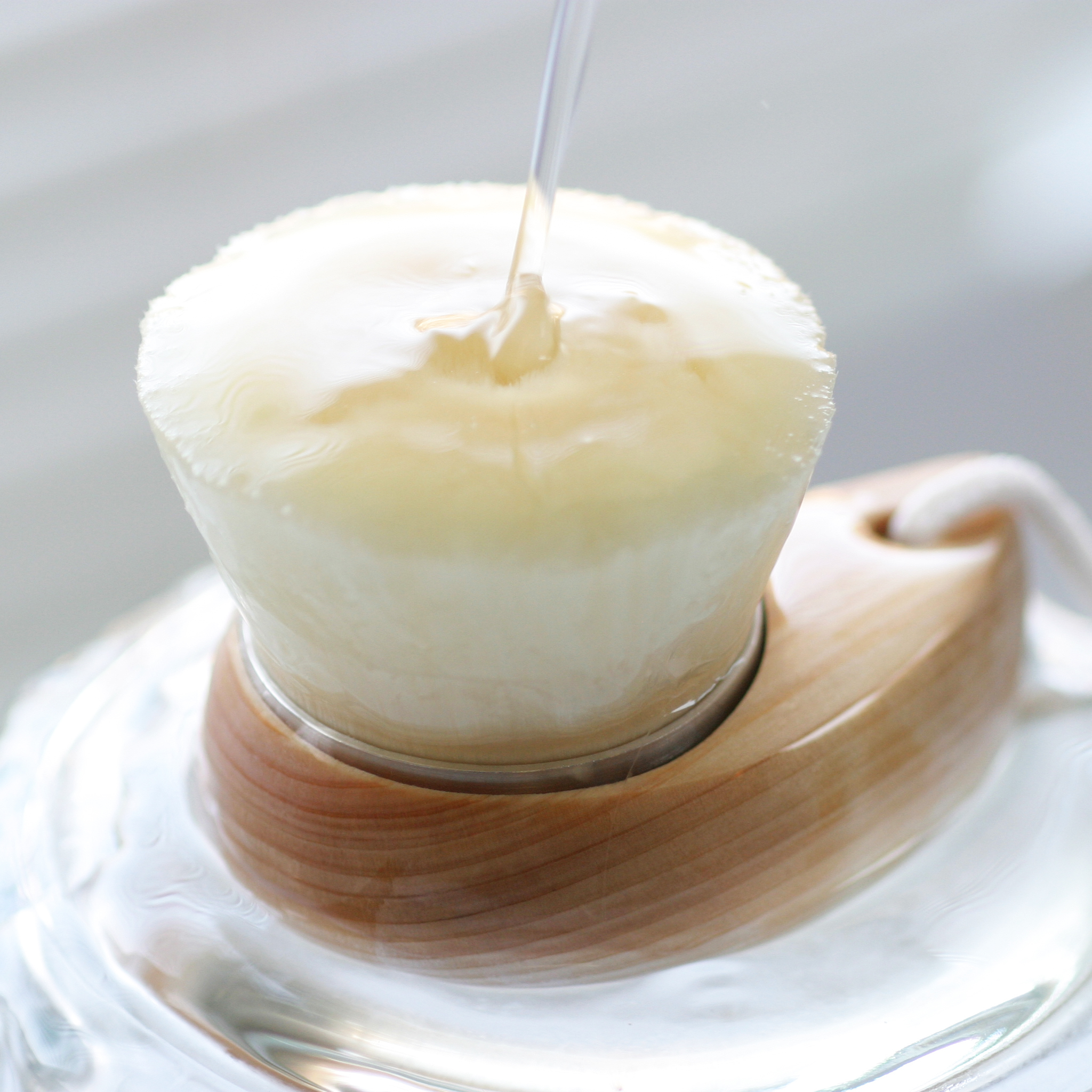