Traditional underwear made from quality natural material in a carefree, modern style

SHAREFUN® is a modernized version of fundoshi, Japan’s traditional underwear, which is known for its excellent comfort. A new style of fundoshi different from those generally worn during Japanese festivals and other occasions, SHAREFUN® bases its design on traditional fundoshi variations such as etchu-fundoshi and mokko-fundoshi, and updates them to suit modern users. Made from quality natural linen, the fabric is specially dyed and carefully sewn in Japan. While some people know about the historic significance of fundoshi, many are not familiar with them, and that’s why we modernized the fundoshi into something stylish that comes in a broad variety of different design and colors so people can casually try them out. At a glance, SHAREFUN® is unique and fun design might make you think it’s neither a fundoshi nor underwear, but its great breathability and comfort, made possible by not using rubber might tightens on the waist, is worth experiencing. SHAREFUN® represents the Japanese elegance of attention to detail even in places hidden from the outside.

Fundoshi has been loved and used by Japanese people since long ago. It is our hope to spread it around the world as one of the important traditions Japan has to offer. Each piece of SHAREFUN® underwear is created with greatest care by craftsmen in Fukushima, an area deeply affected by the Great East Japan Earthquake. We would like to provide people who visit Japan with underwear that is both comfortable and relaxing. 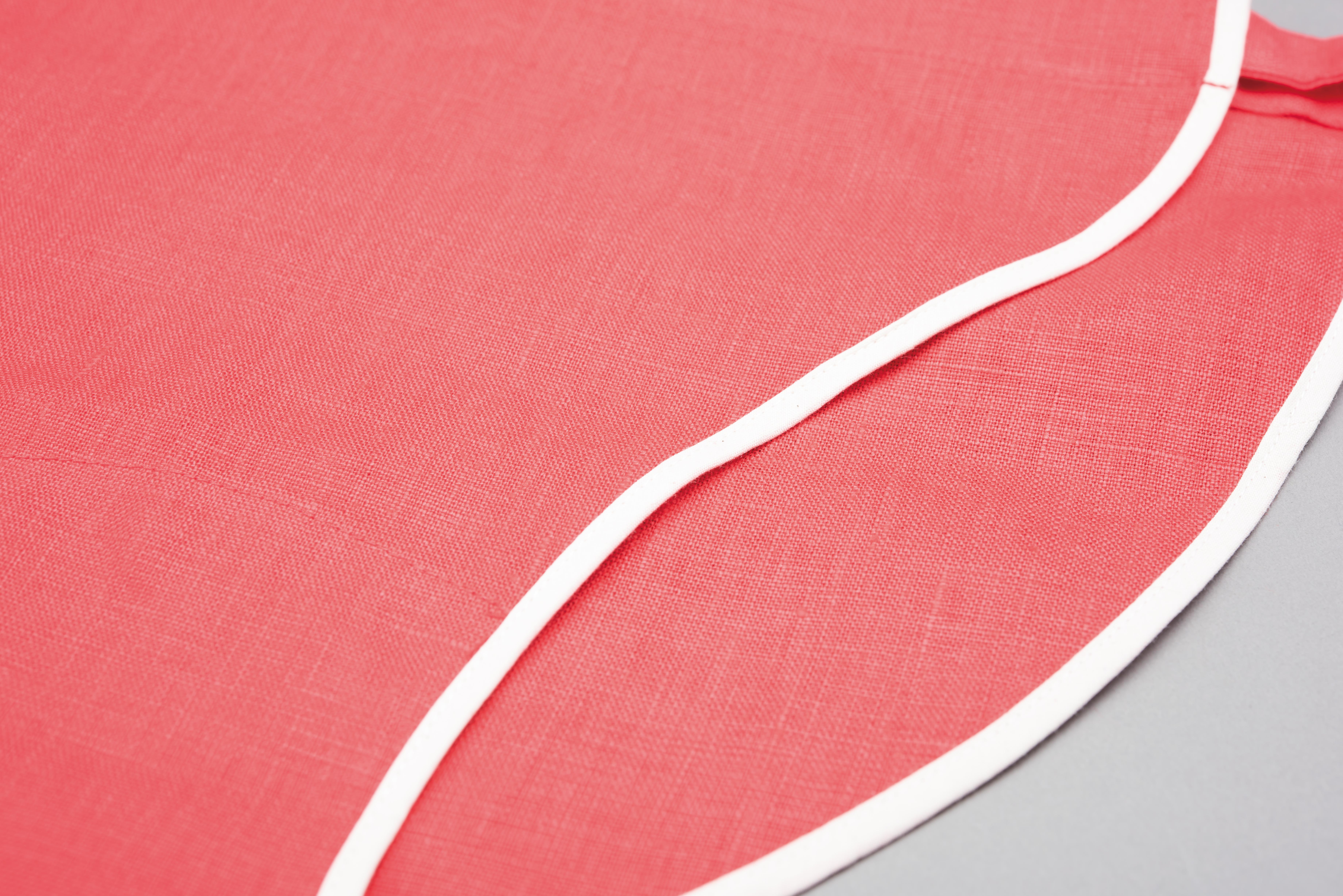 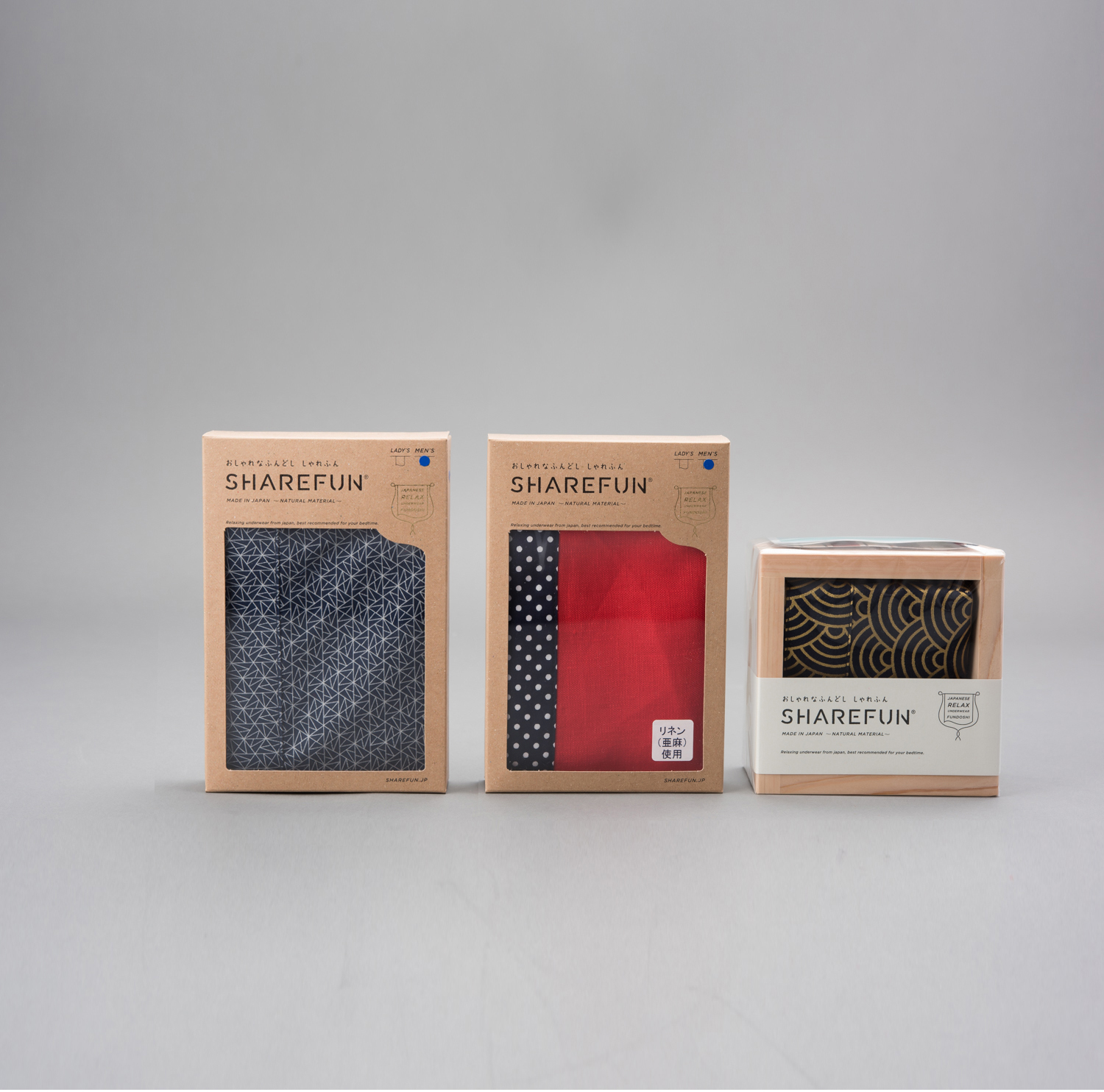