Tamarizuke cheese from Nasu Kogen: An unexpected combination of soy sauce and cheese

Mozzarella Tamarizuke is a mozzarella made out of milk from Nasu Kogen, dipped in seasoned soy sauce called “tamari-joyu,” which is also a local specialty. As you put it into your mouth, you first feel the umami of tamari-joyu and its mellow aroma. Then, mozzarella’s chewy texture and its creamy taste fills the mouth. It goes well with both Japanese and Western food, and it can be enjoyed as a part of a meal as well as a snack. Even those who do not like cheese will be able to enjoy it. This is a “Japan-original cheese,” born as a combination of a foreign product and a Japanese ingredient from ancient times: cheese and soy sauce. Many visitors travel from afar to purchase the product and it is expected to become one of Nasu Kogen’s most popular products in the future. 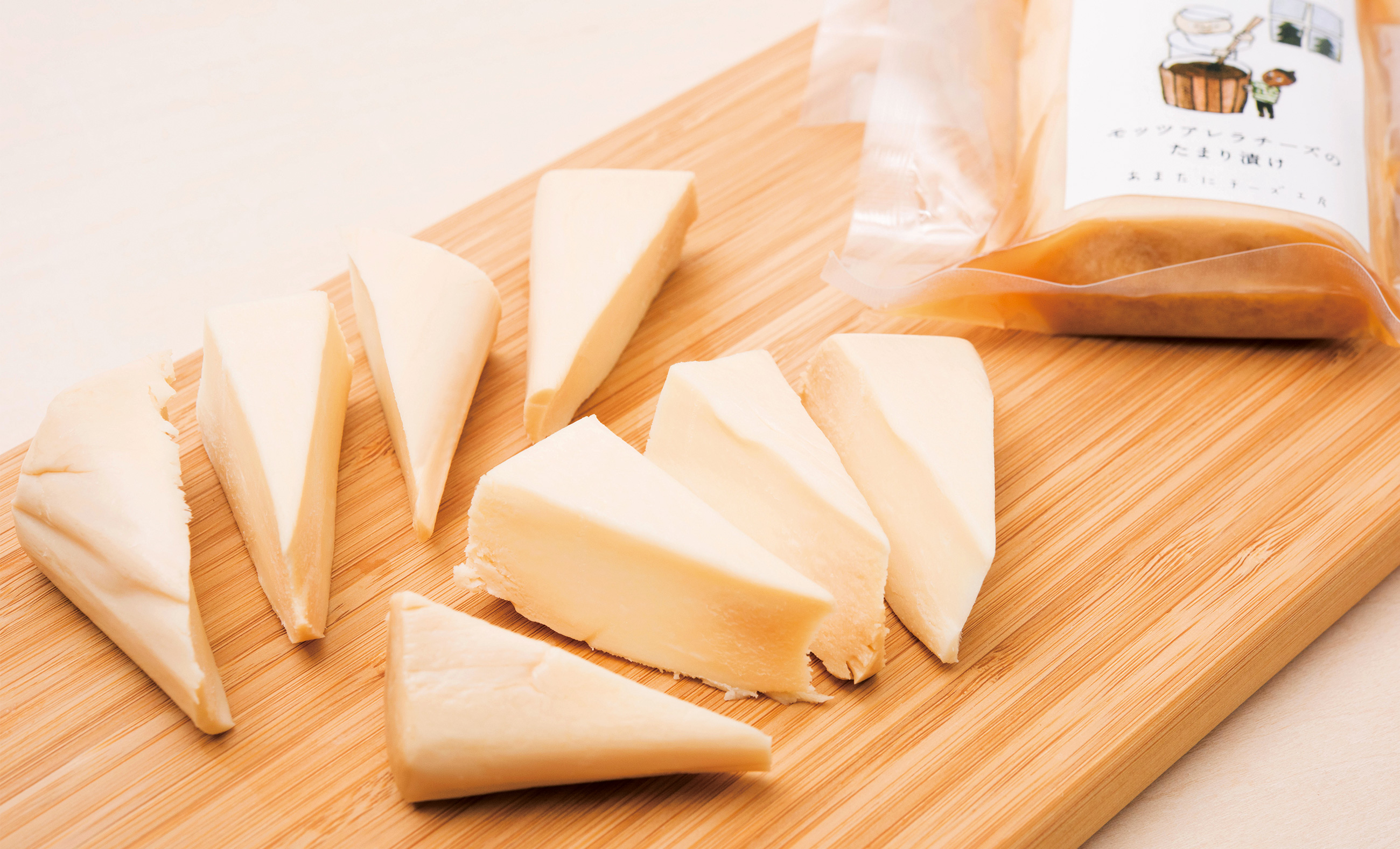 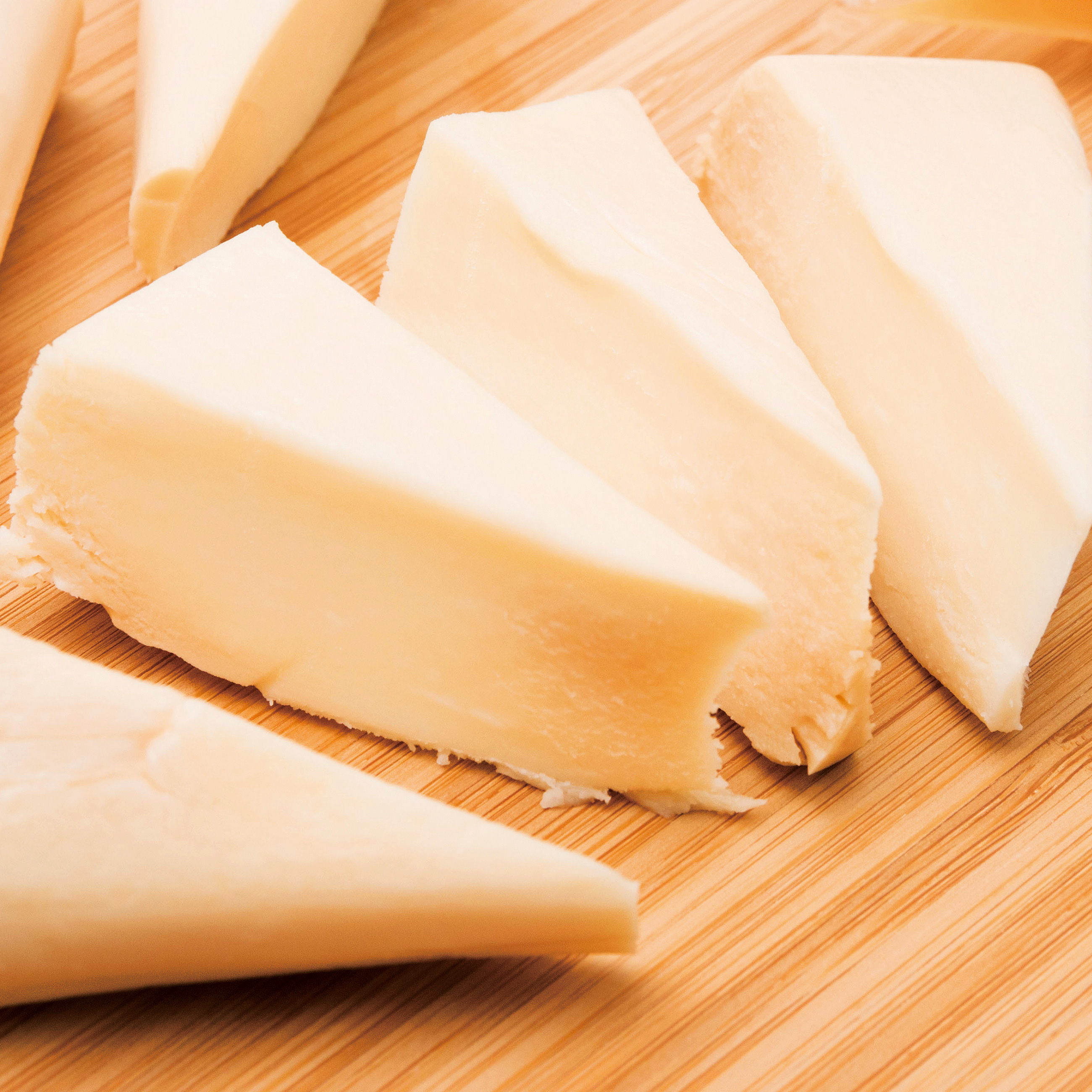 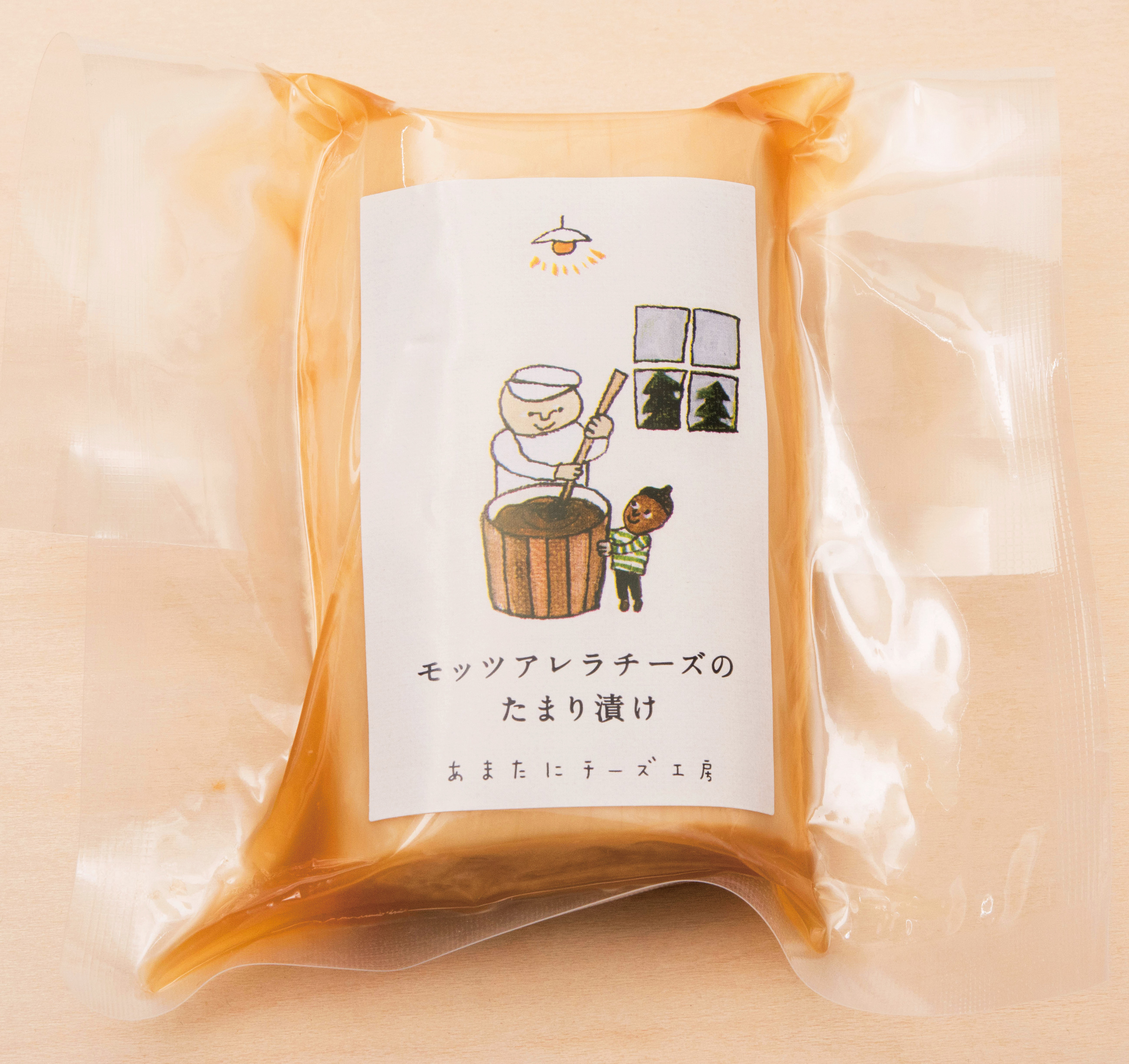